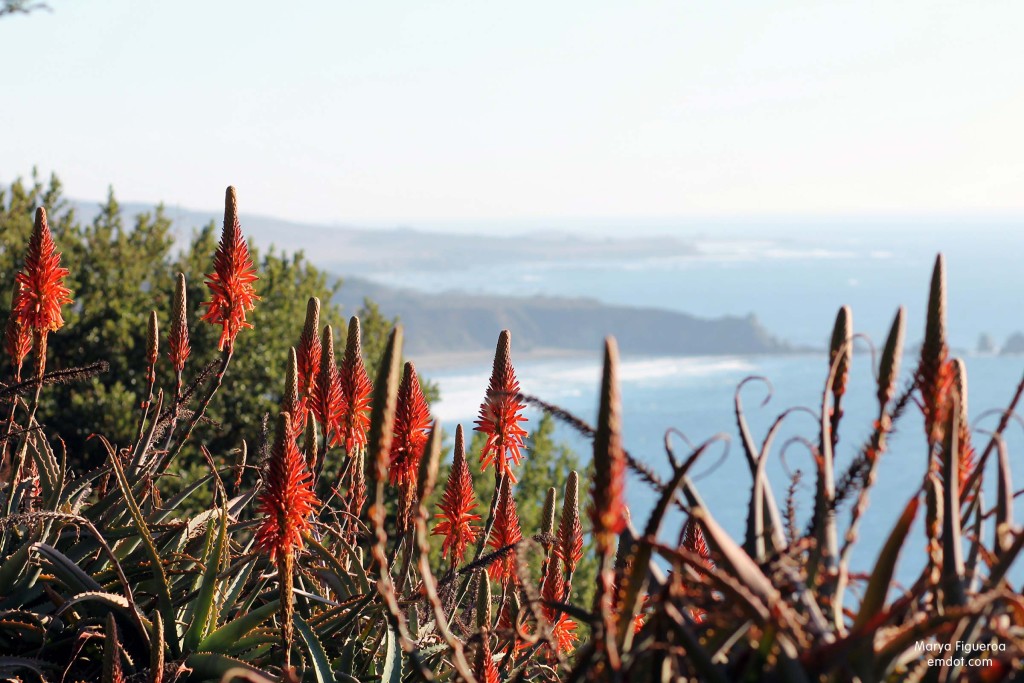 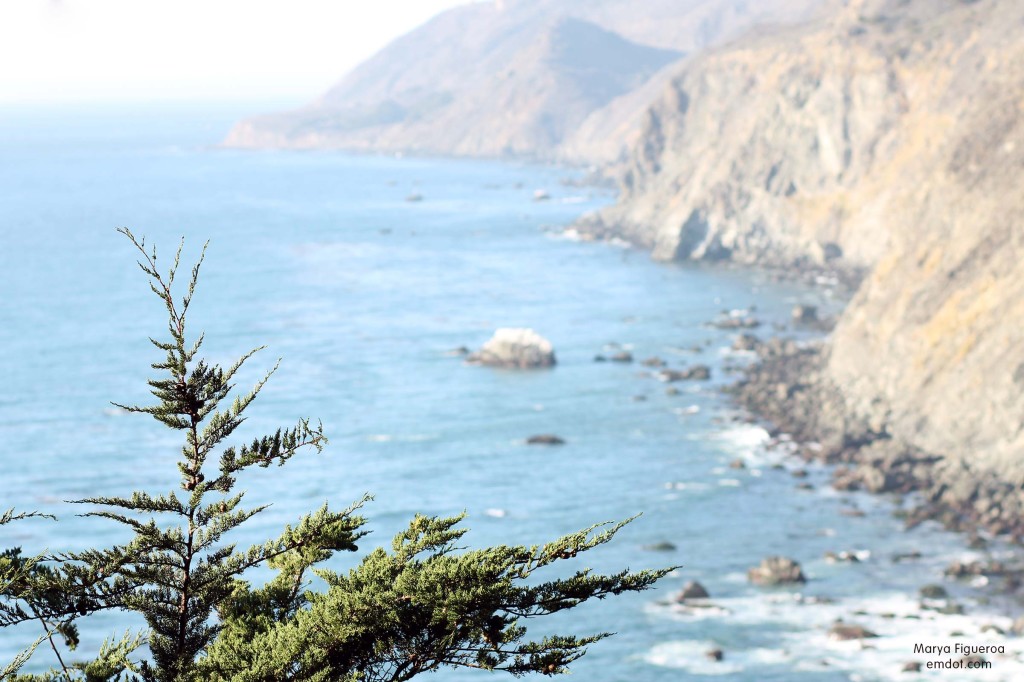 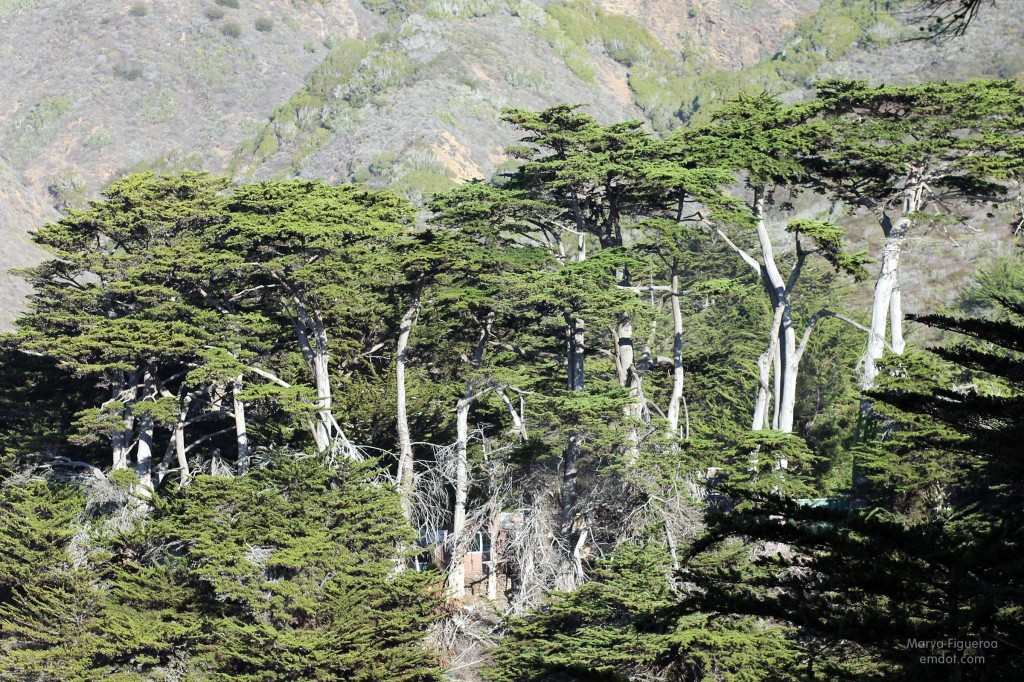 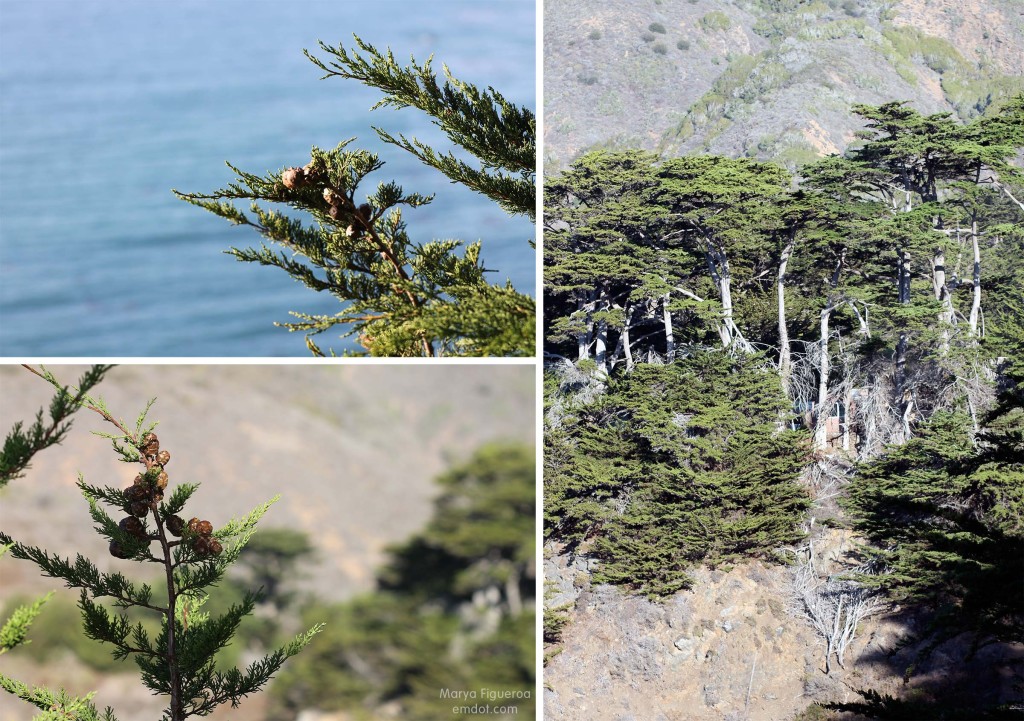 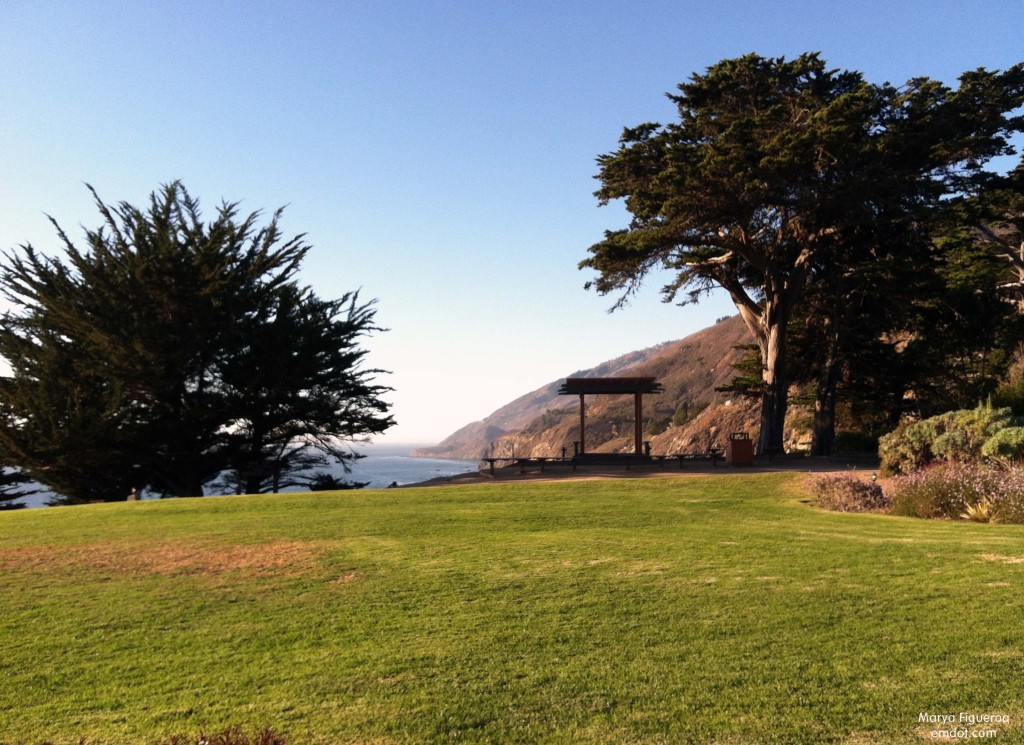 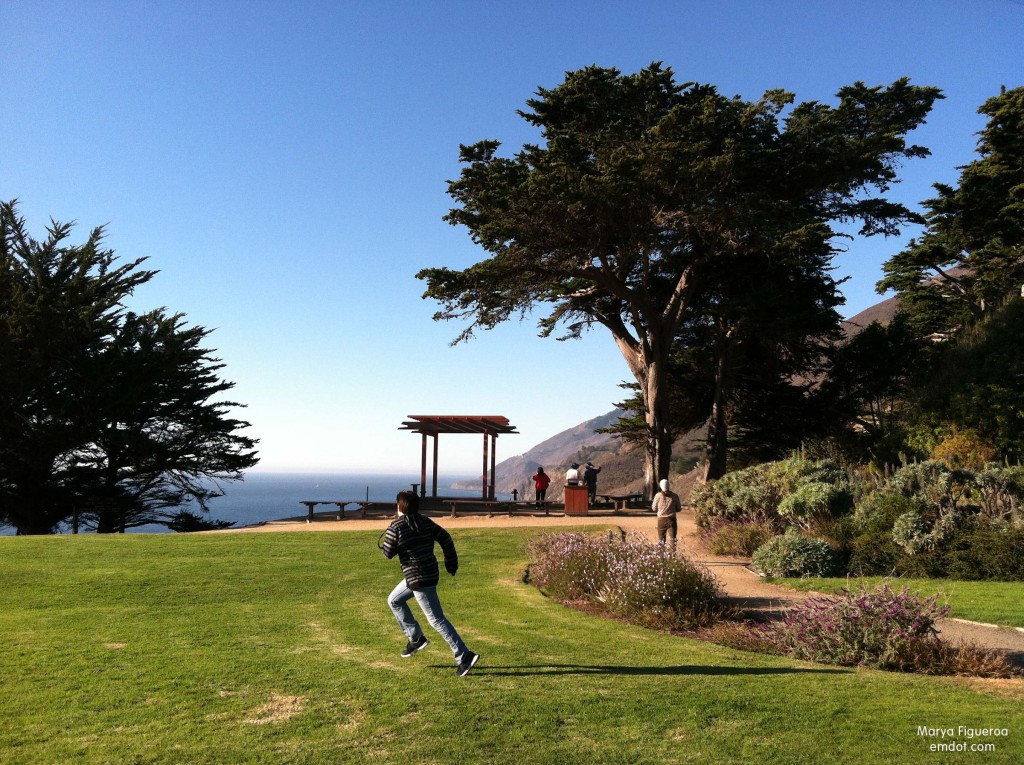 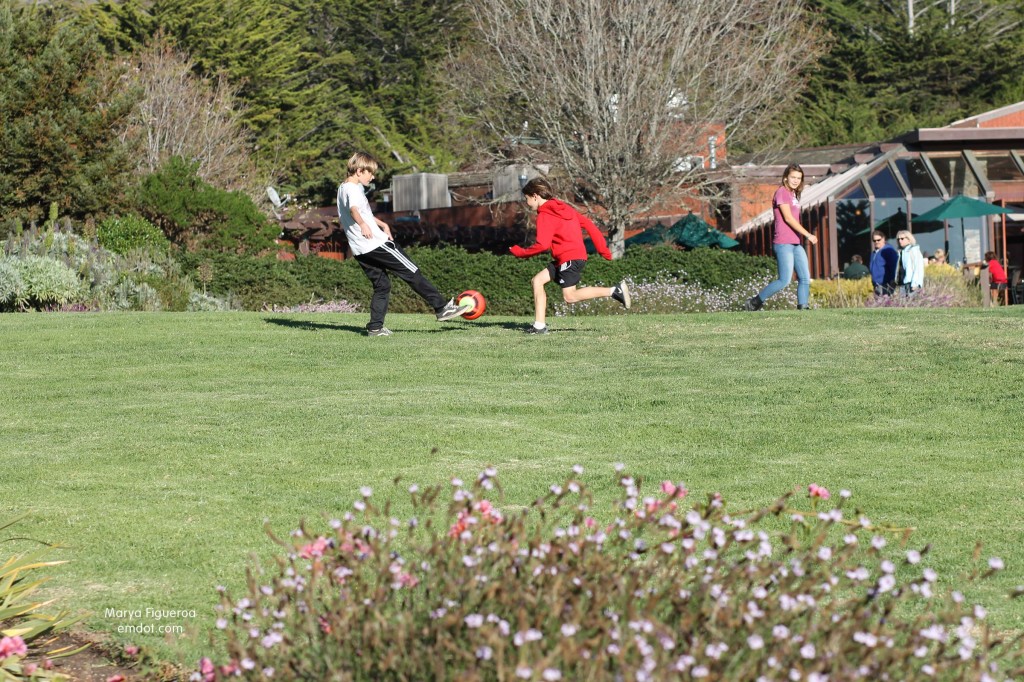 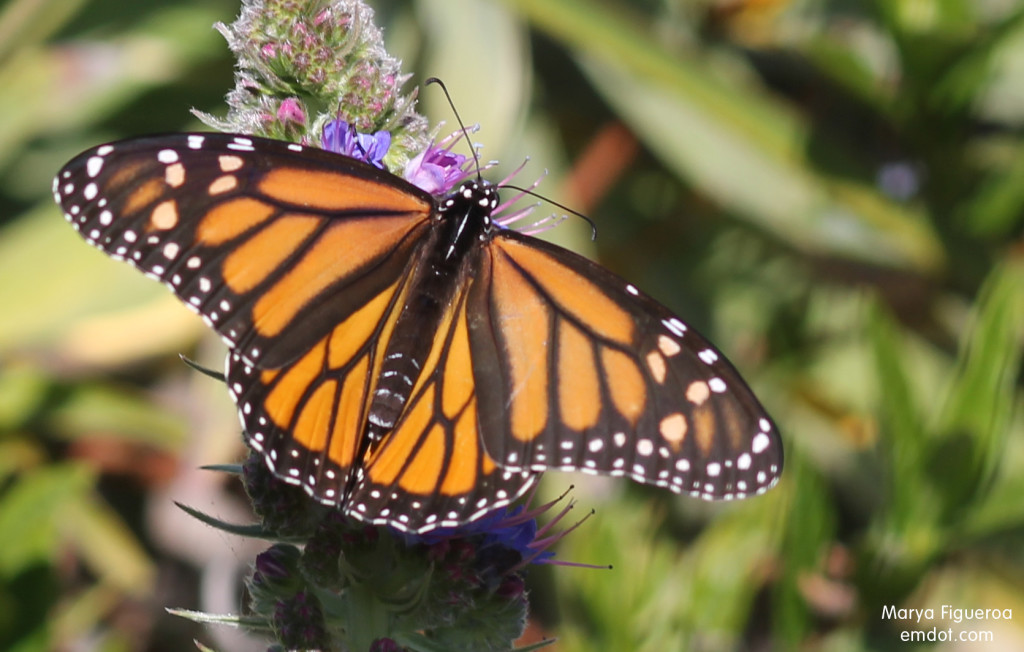 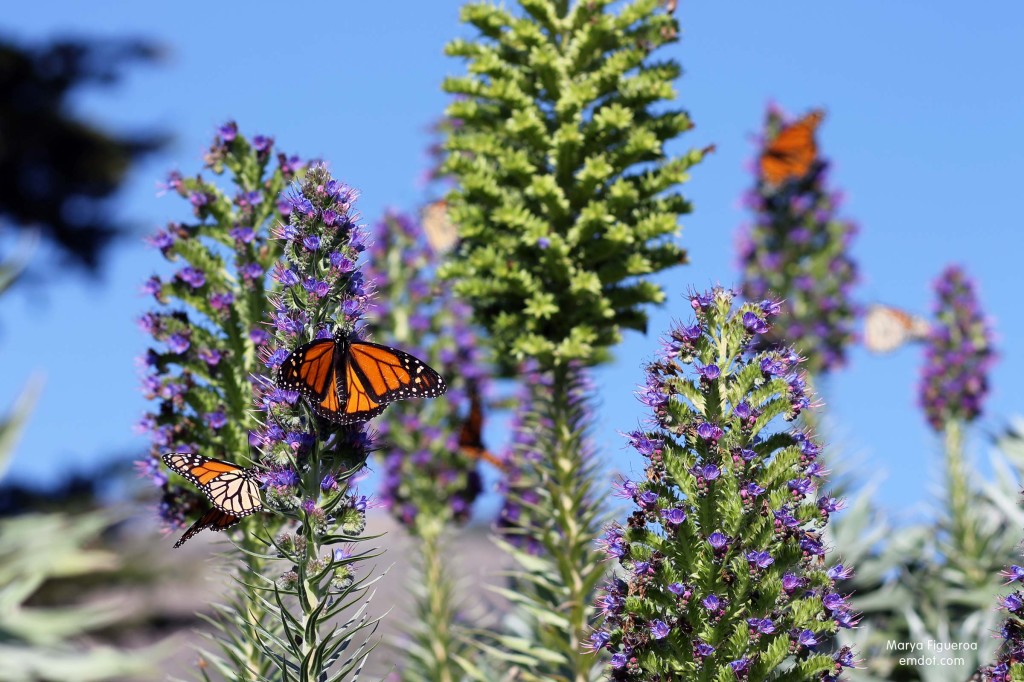 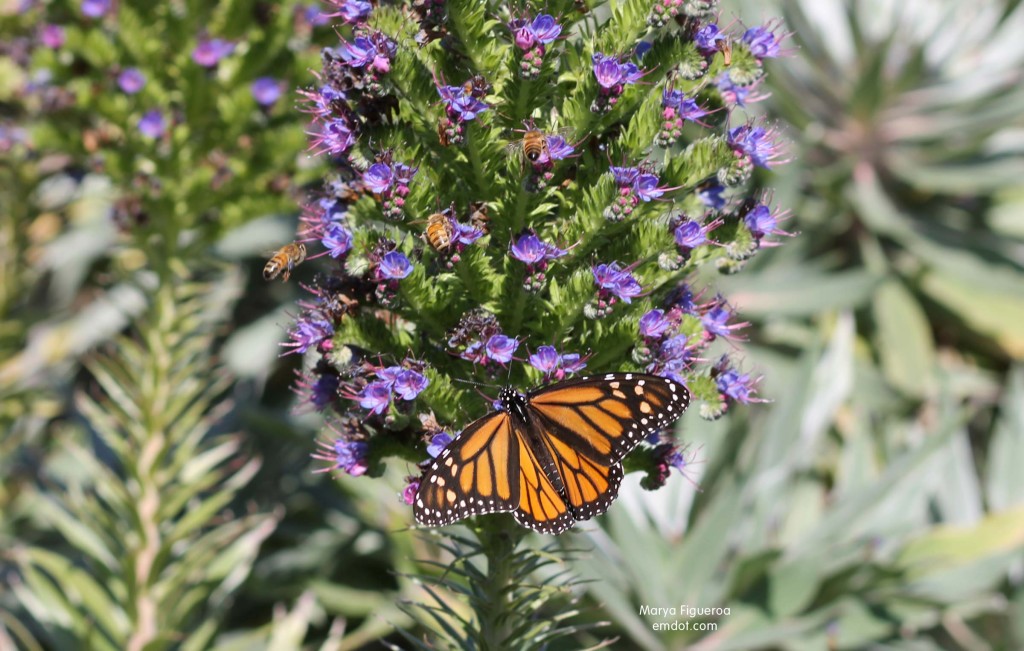 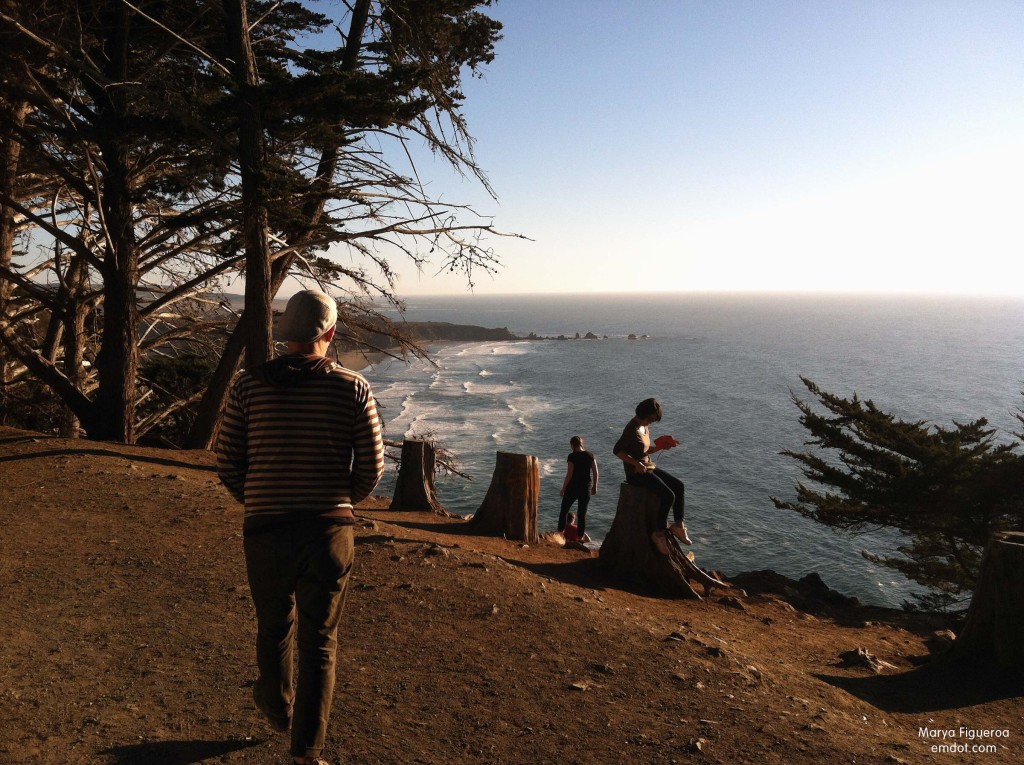 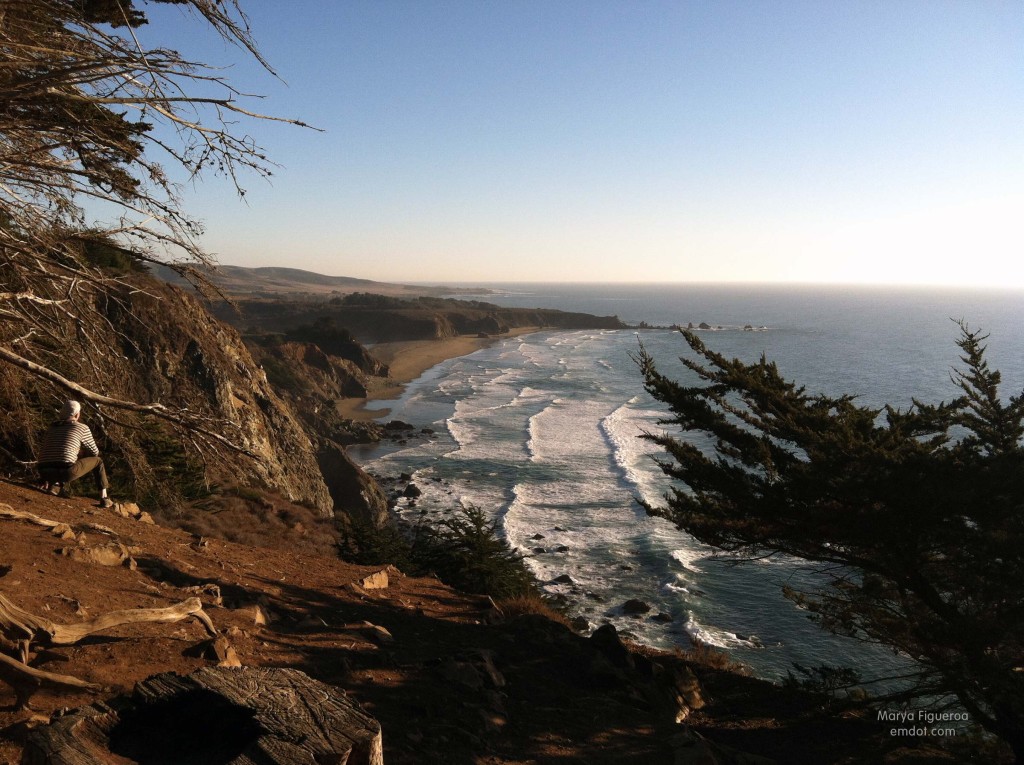 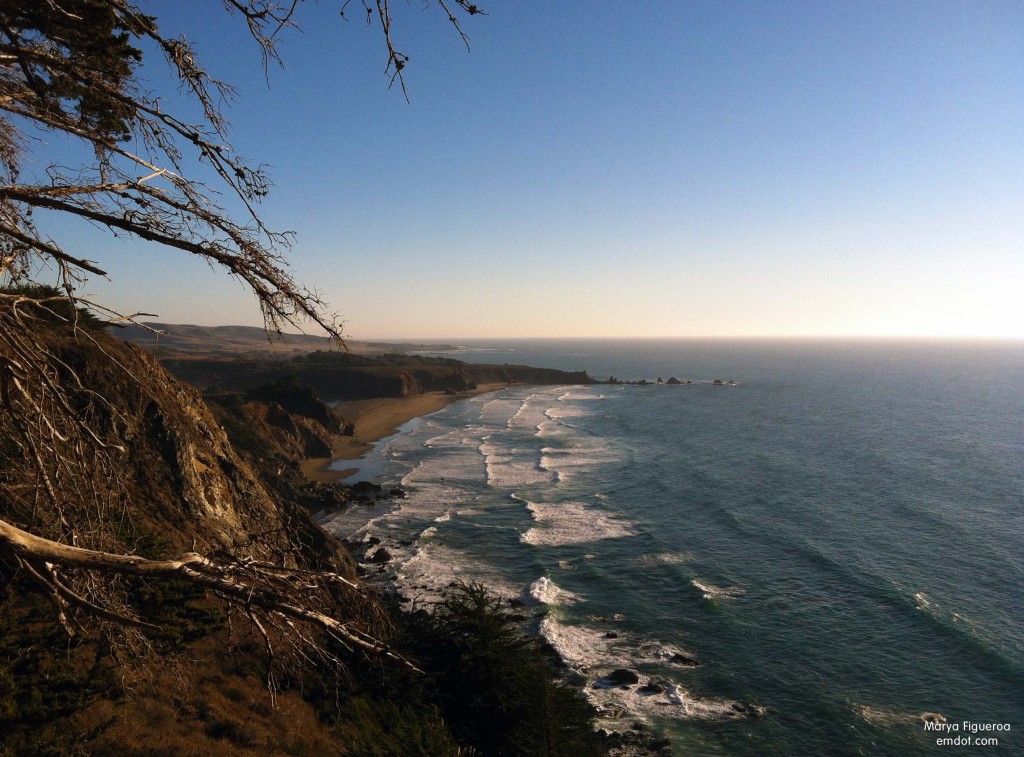 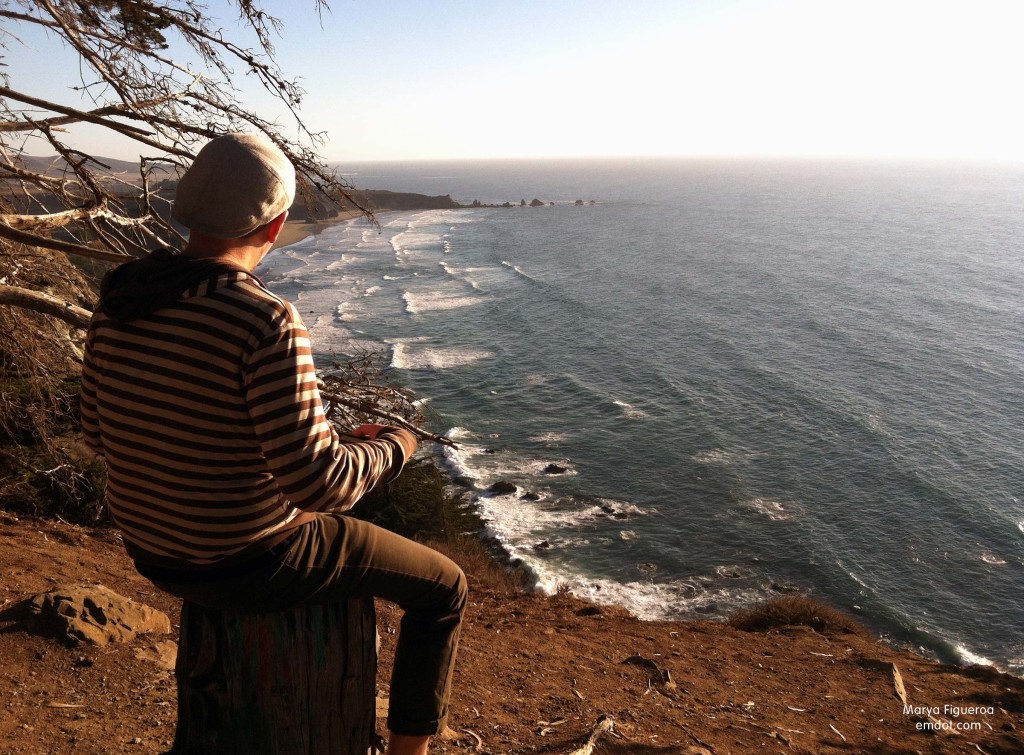 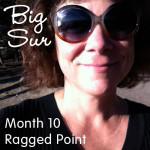 Leave a Reply to Eric A. Meyer Cancel reply