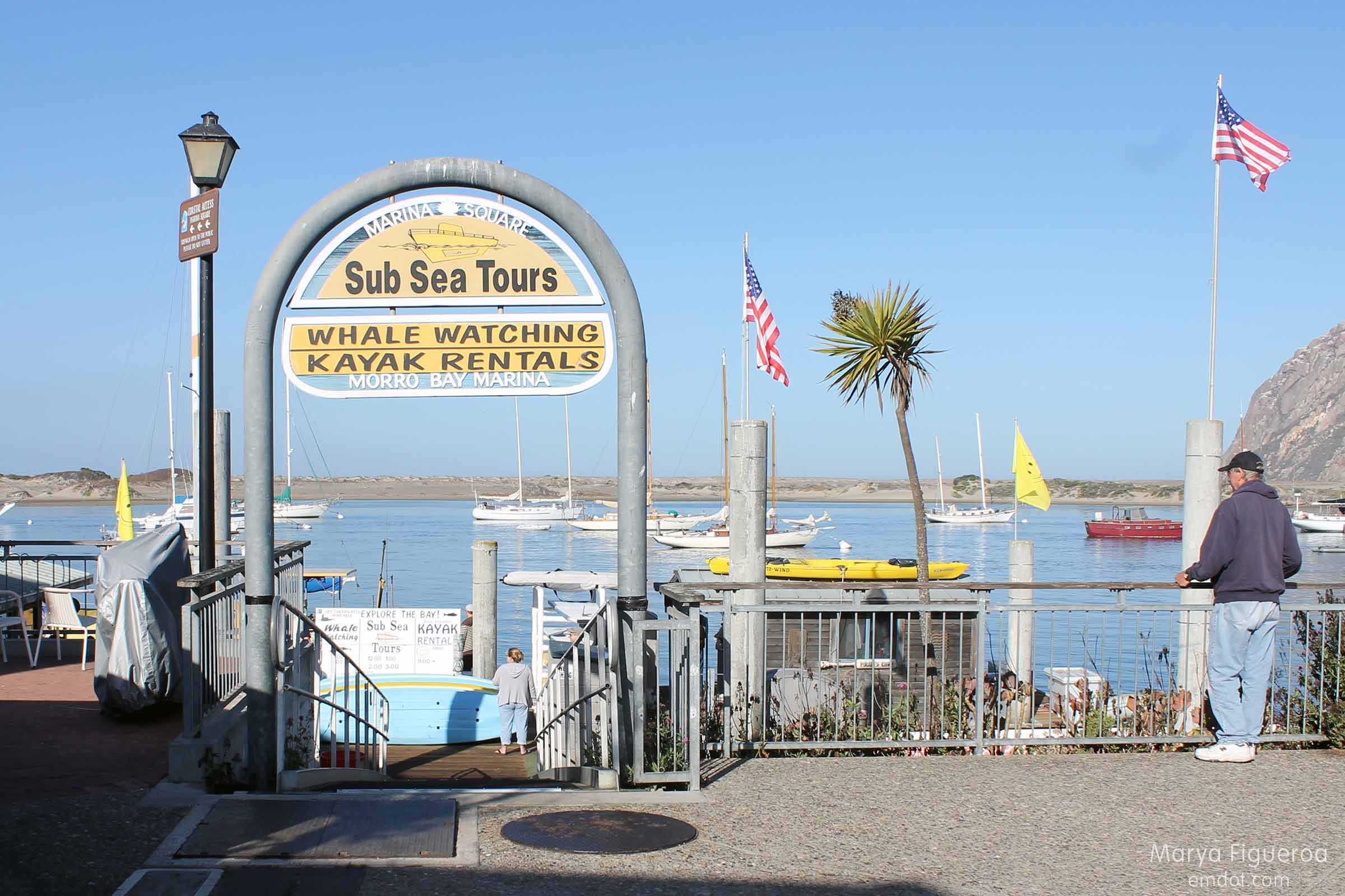 Week 26. September 5. My birthday. I took the day off and Steve and I went to Morro Bay to do some whale watching via the Dos Osos whale watching tour boat. The tour takes a couple hours and you go a couple miles outside the Morro Bay harbor mouth. I’d been hearing great reports all summer including blue whales and breaching humpback whales. It was late in the season, so I wasn’t sure we would see any, but I had my fingers crossed. 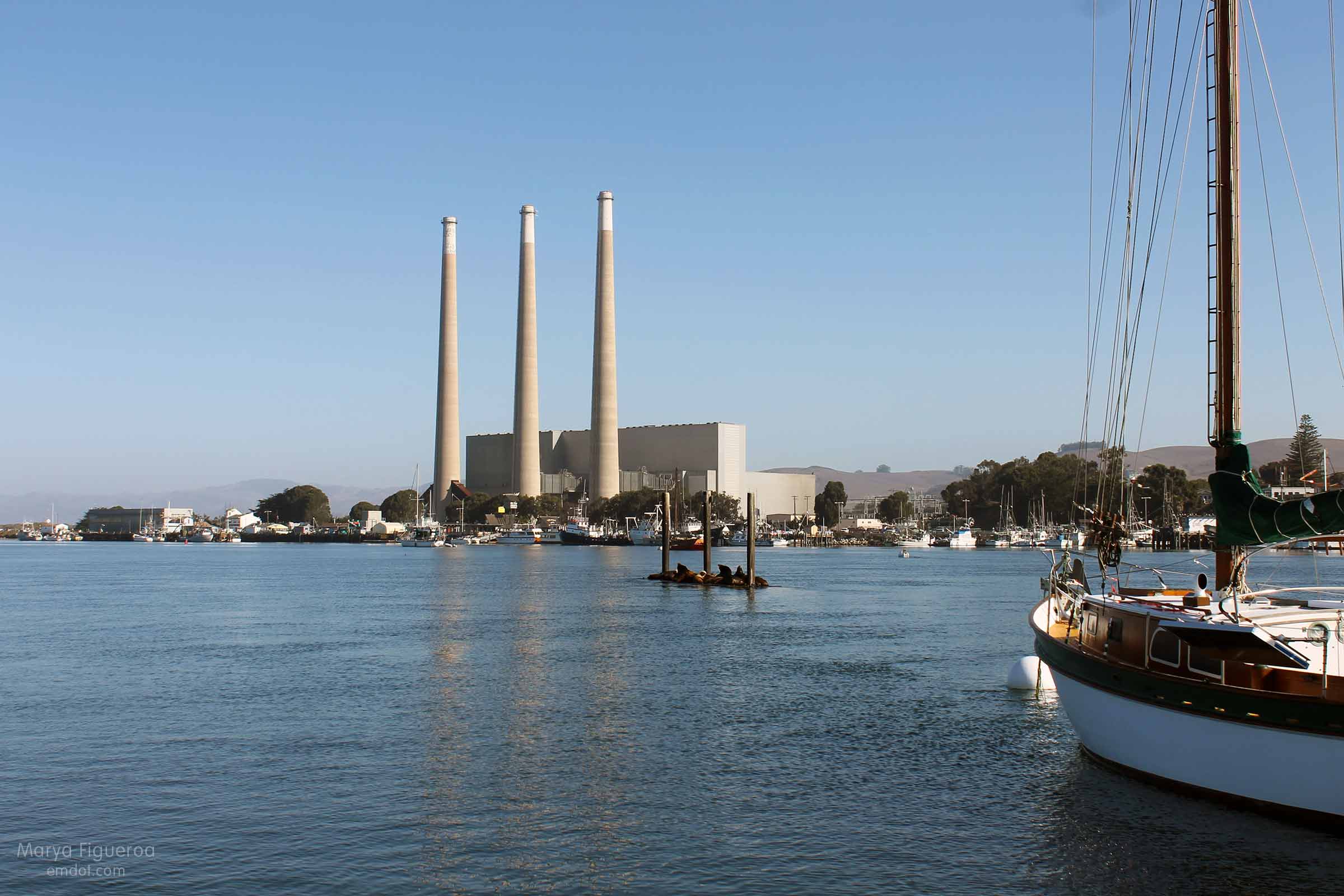 I’d been spending a lot of time in Morro Bay, especially at the embarcadero and noticed it had been filled with the sound of constant seal barking. Sea Lion barking, to be more precise. The Sea Lions had claimed squatter rights on a boat landing in the middle of the harbor as well as docks along the embarcadero itself. It was great to cruise right up next to them. Sea lions? They’re big. And loud. 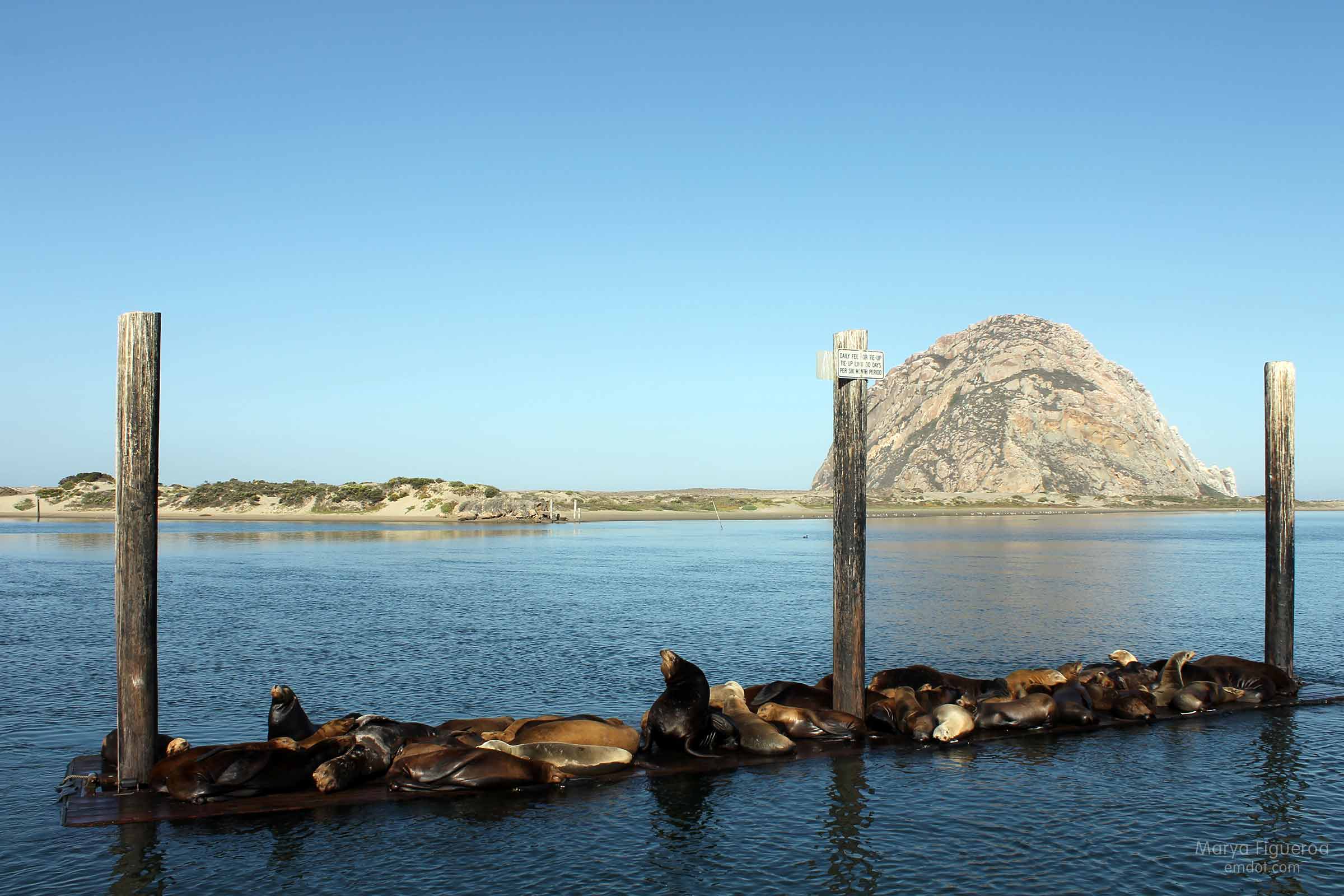 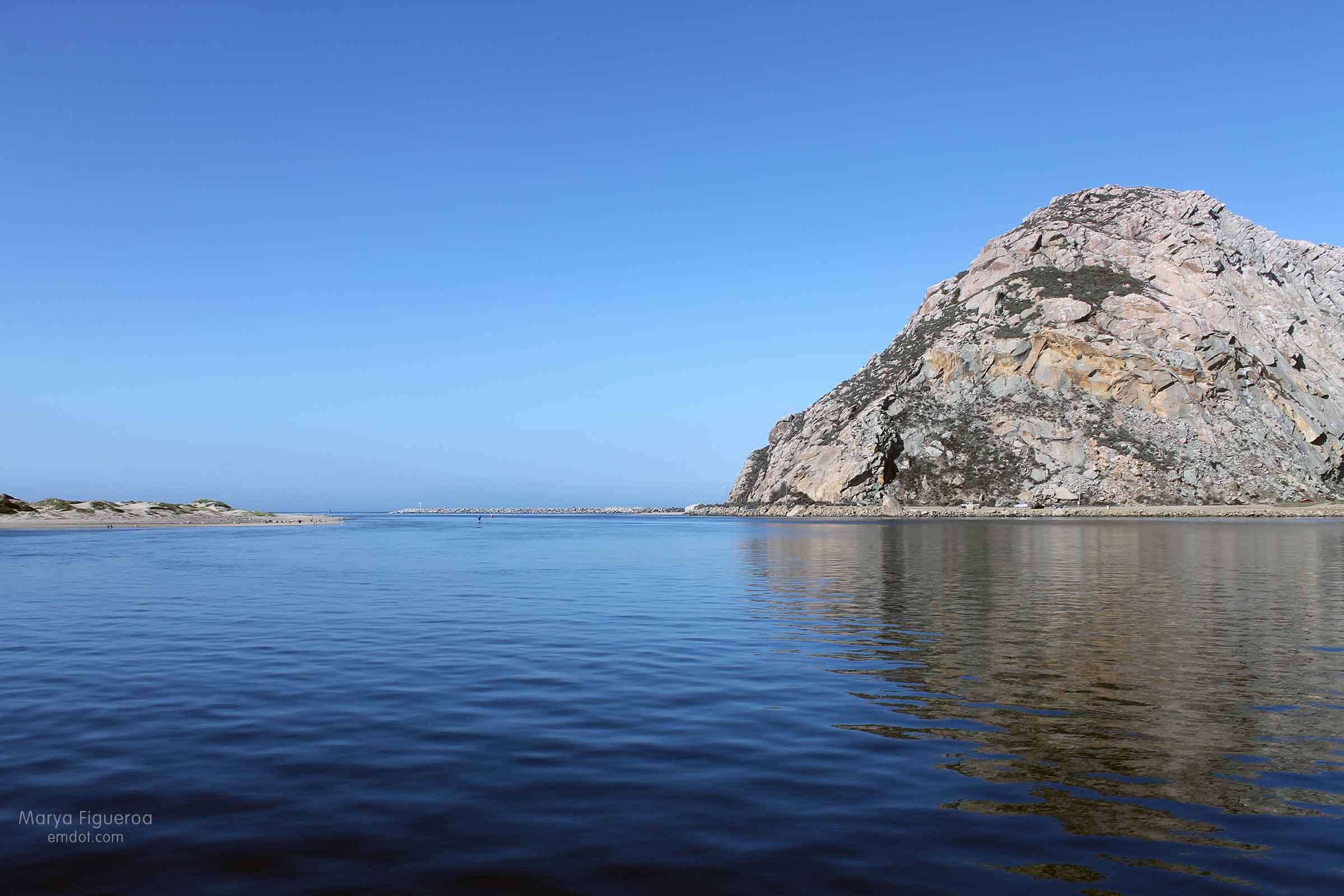 It was a beautiful day. Not too hot, slight breeze. And the bay/ocean was mostly calm. This harbor mouth can be a doozy during bad weather. It has capsized boats (and killed some people). During the winter time waves sometimes break here and surfer will paddle out. But today was calm and nice and perfect. 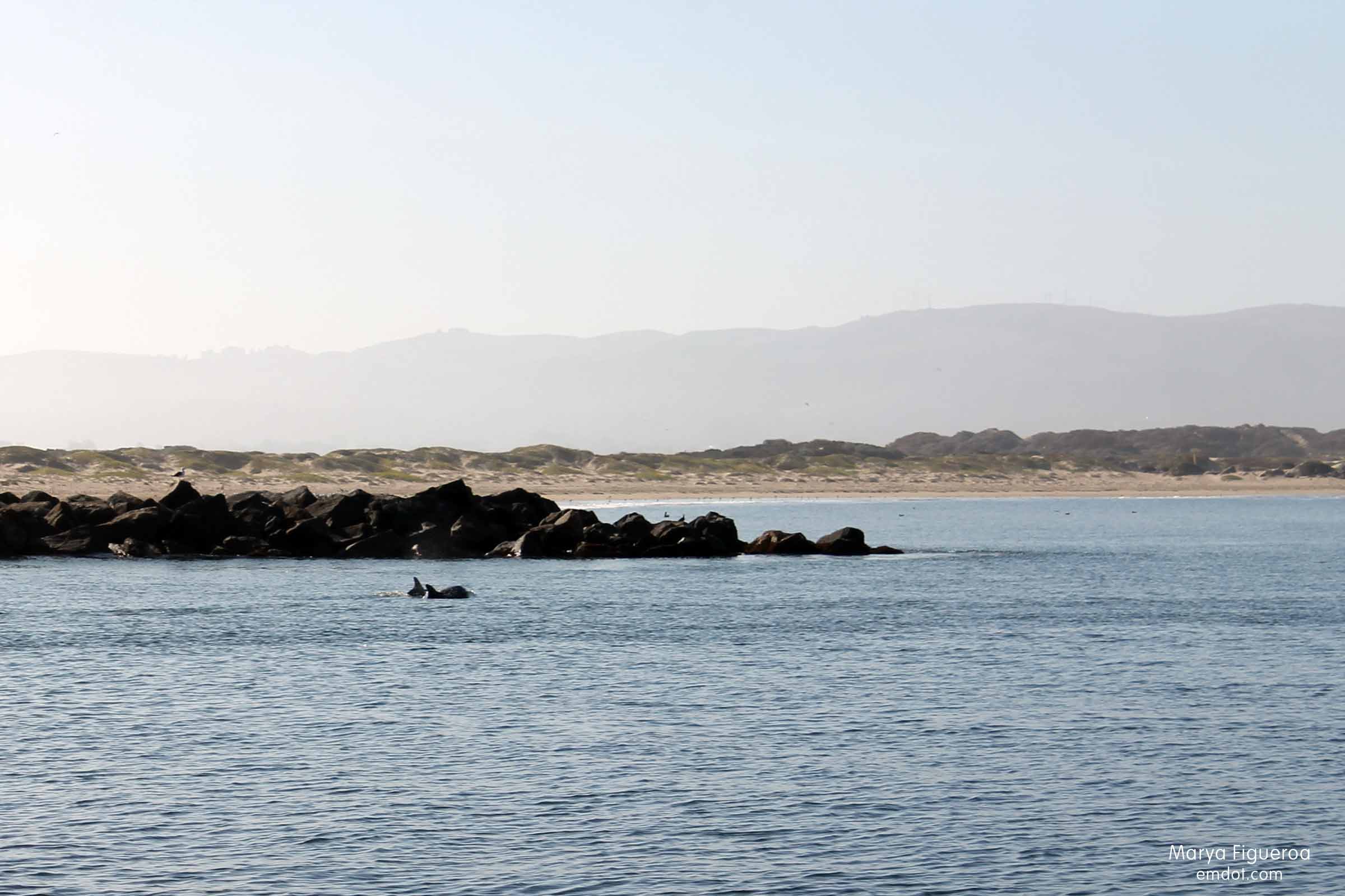 We even saw dolphins inside the harbor. 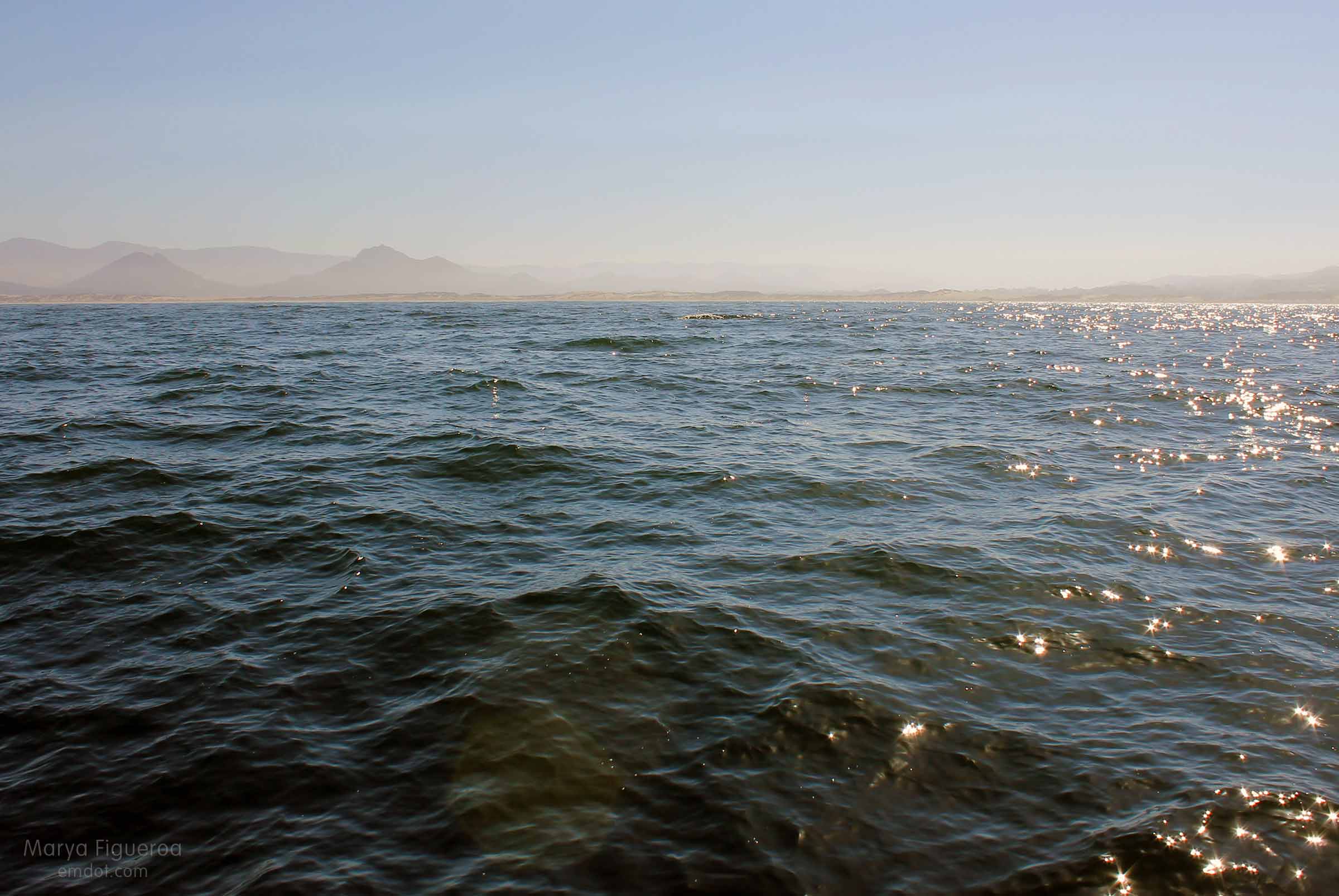 I was determined to have a great time whether or not we saw any whales. The ocean and scenery were quite lovely. 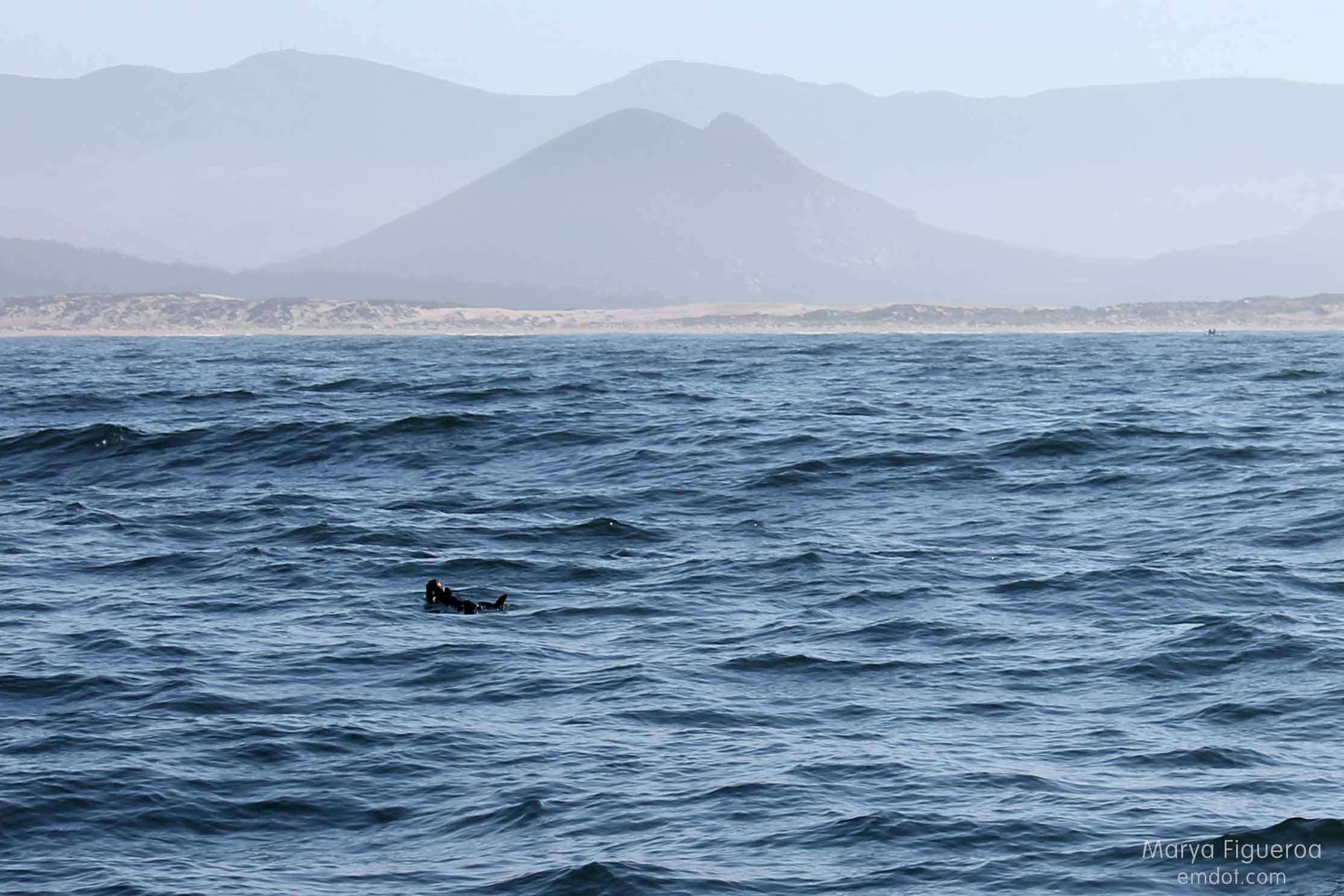 I’m used to seeing sea otters in the bay…. To be honest, I think I just considered them bay-type of creatures. I never pictured them out in the open waters. Yet, we saw several otters (mostly loner types) way out in the ocean. The skipper said that they tracked an otter once who swam all the way from Morro Bay to Cambria in one day. Who knew? 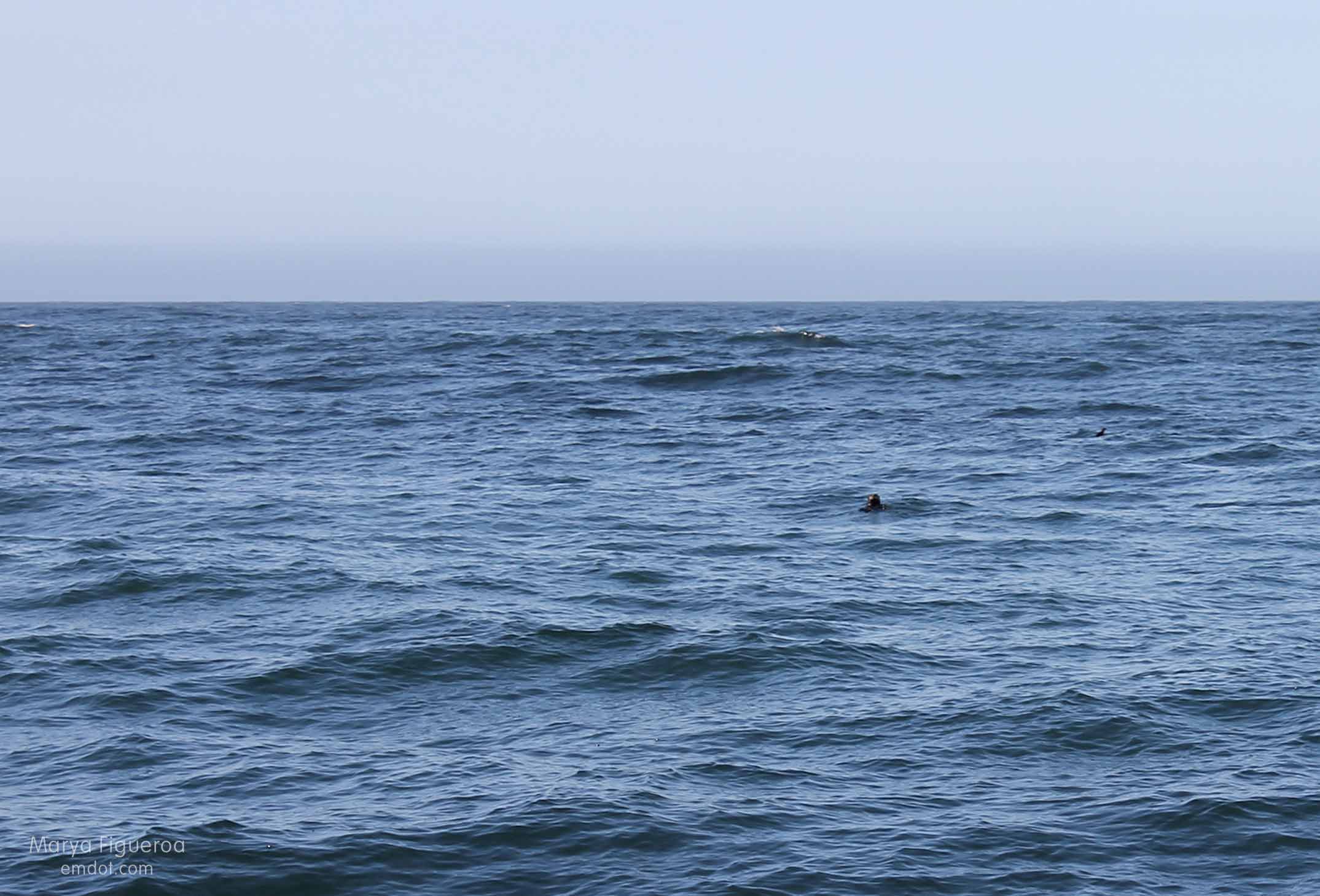 So it was a lovely day of sea lions, dolphins and wayward otters. 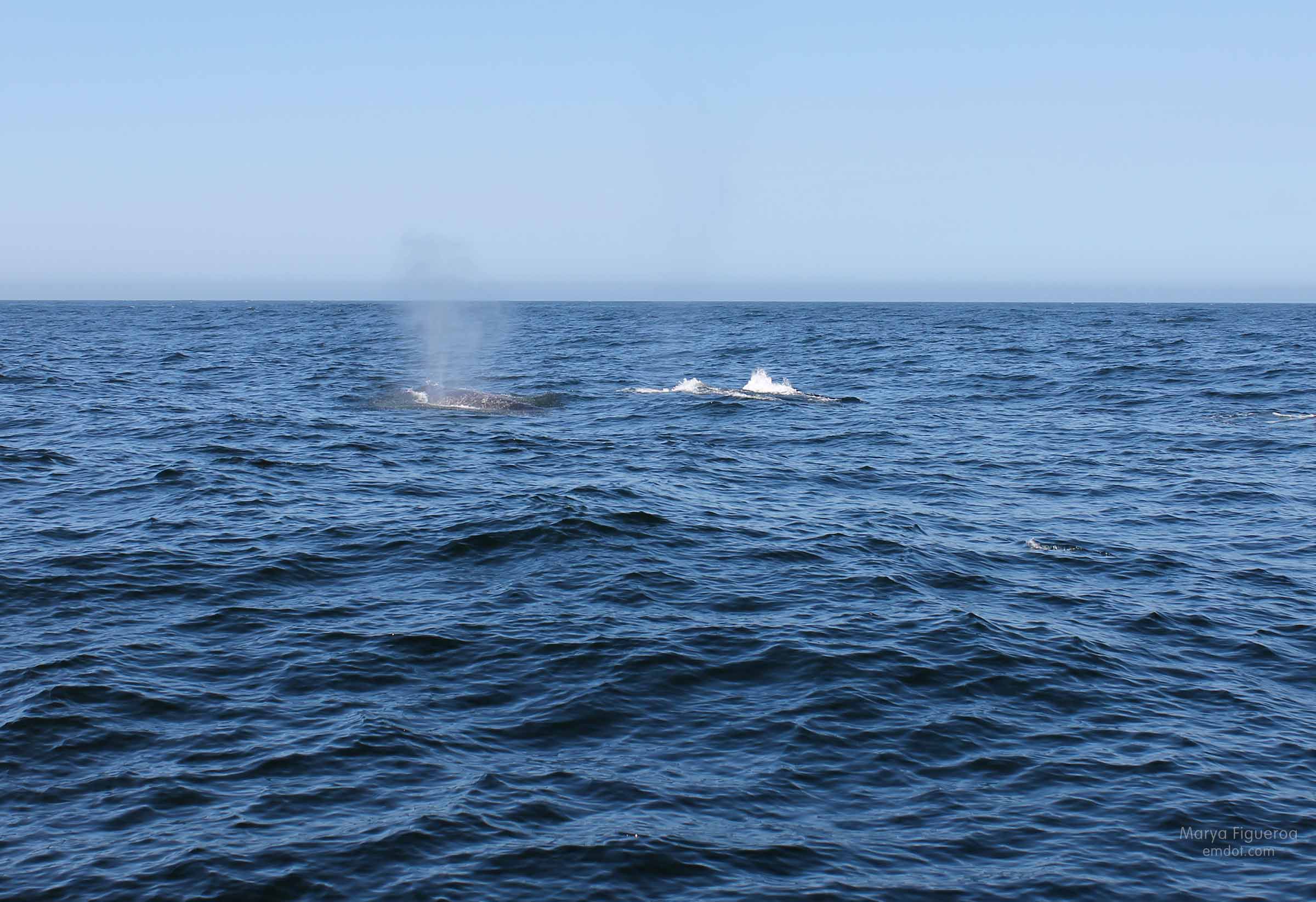 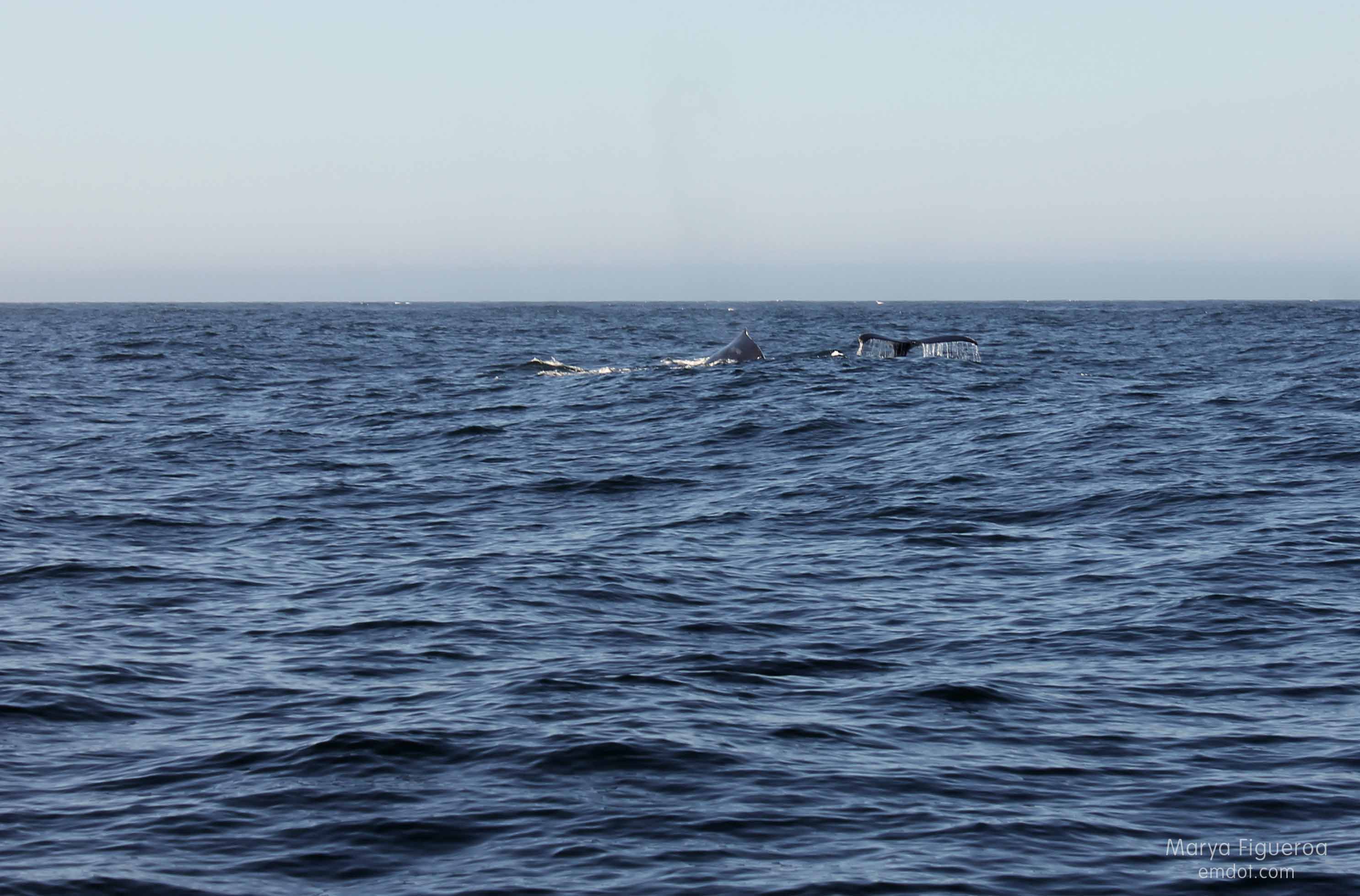 It was pretty exciting. We didn’t see them breach, but we saw flukes, we saw spouts, we saw backs. We were happy. 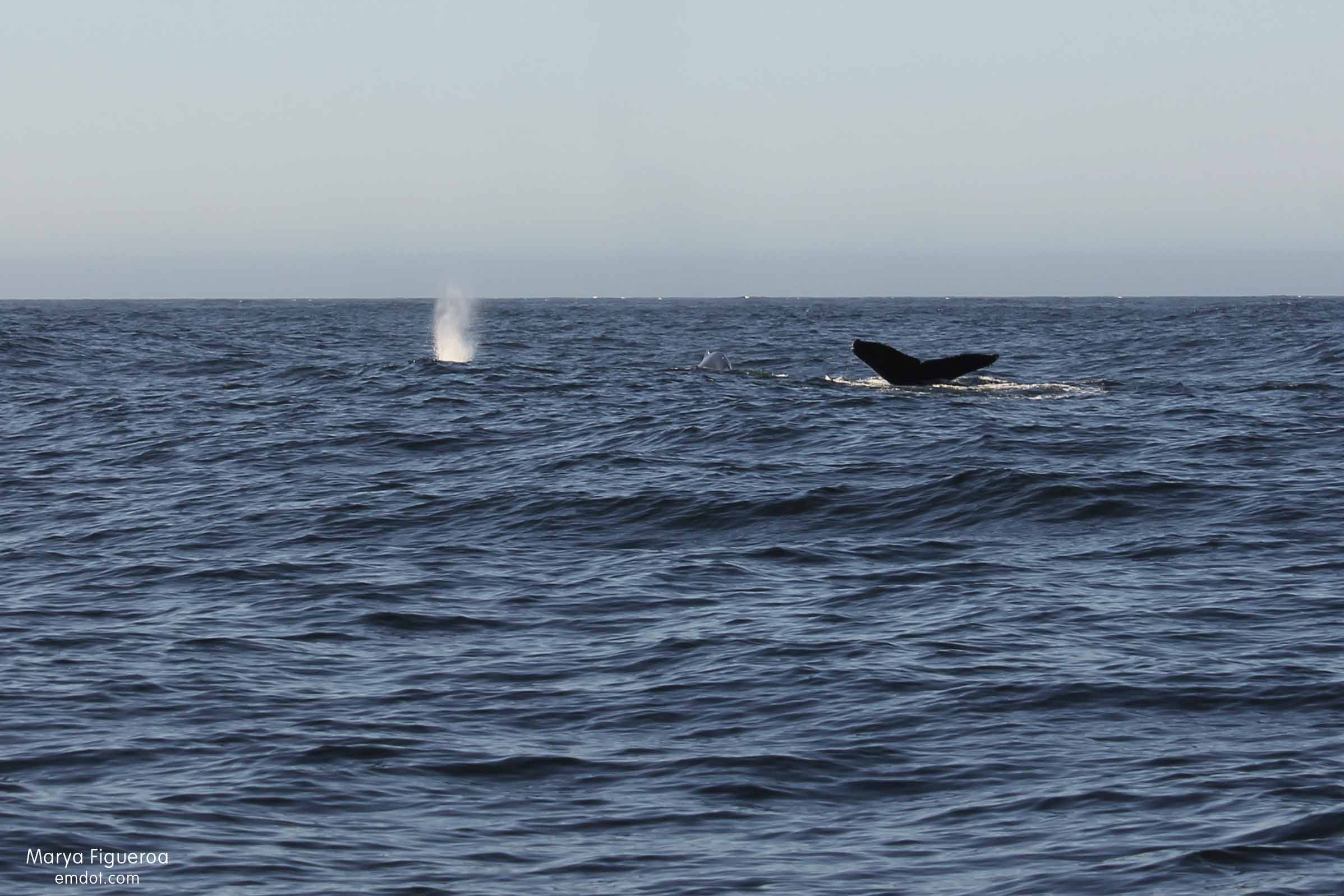 If we had just gone a week before we probably would have seen more activity. A month or so before and we would have seen even more than that. So, calendars are marked for next year. Maybe we’ll see a blue whale, too. 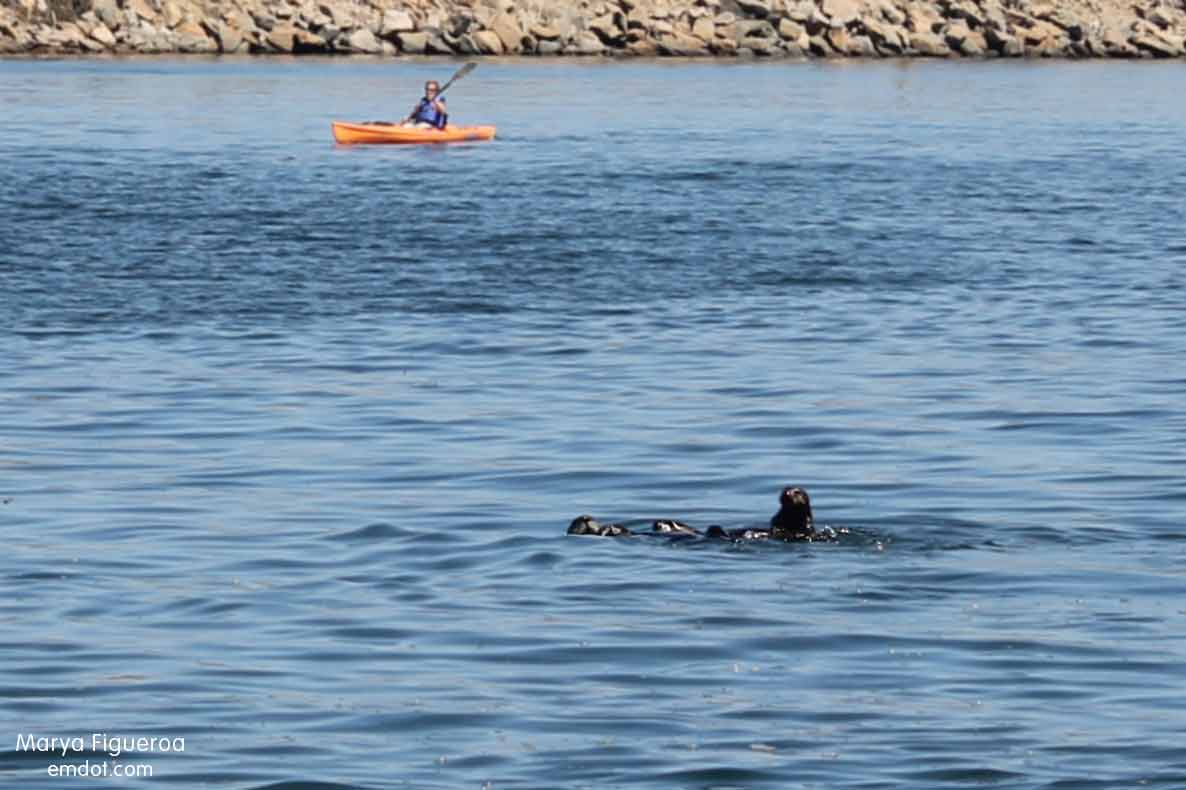 In the meantime we will placate ourselves with adorable otter families and beautiful scenery. 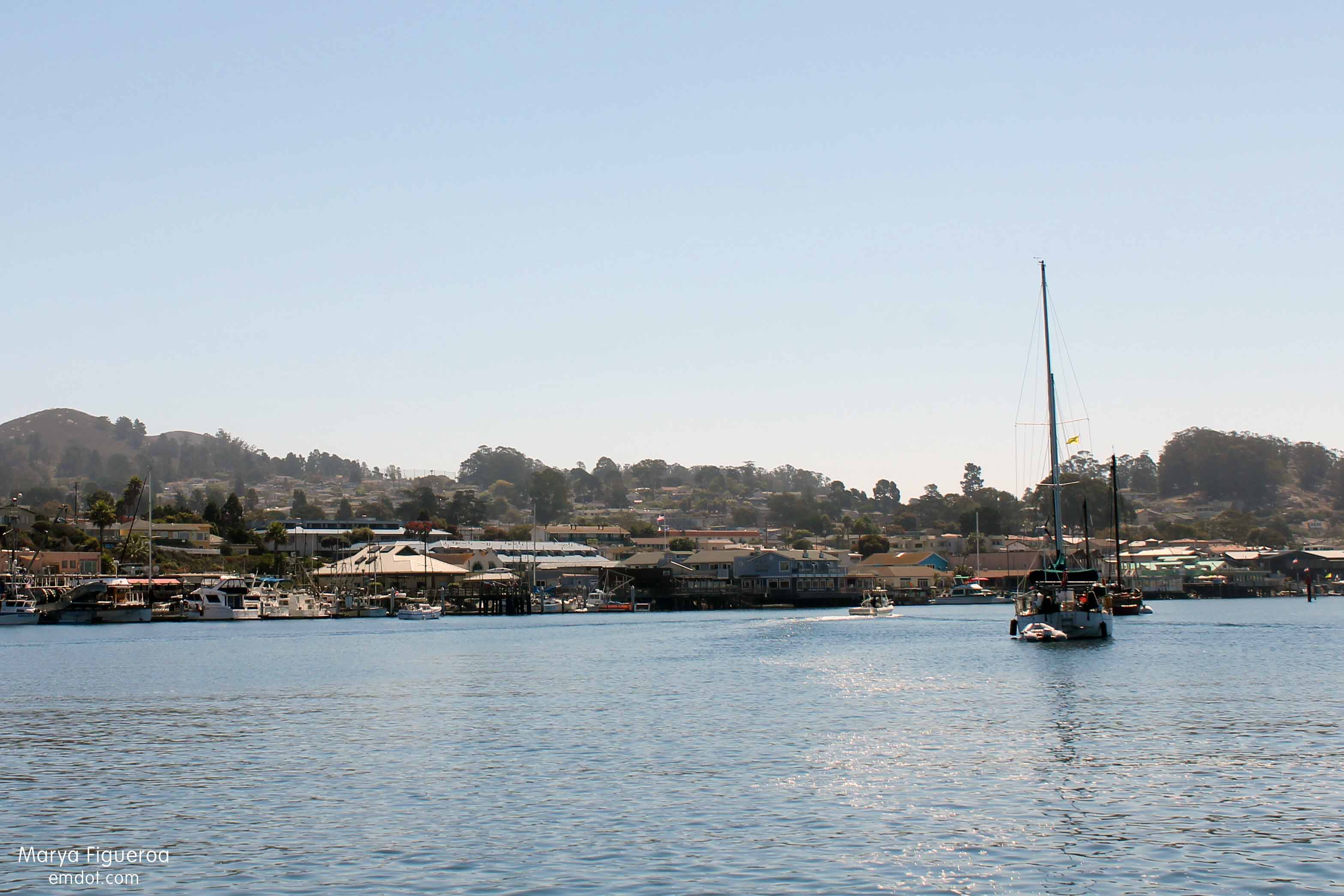 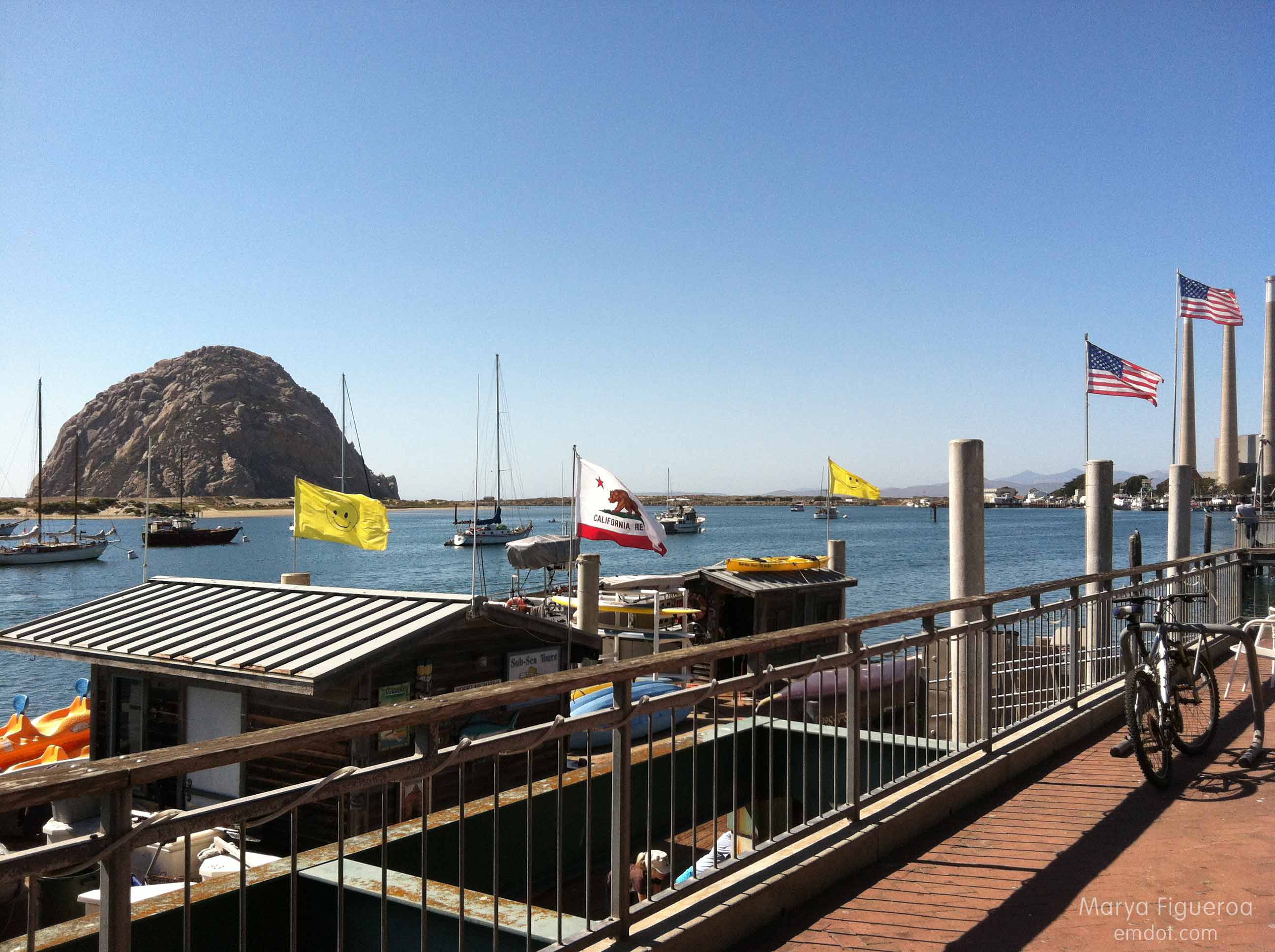 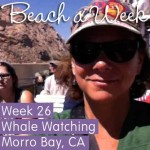