Month 6. August 28, 2013. I think there are three reasons why it has taken me so long to write this post. One, I broke my arm on this trip; two, there were a ton of smaller posts posted; and three I broke my arm on this trip. The arm breaking (though a very small break and almost entirely healed now) kind of messed with my head. I found I didn’t want to take photos (anywhere of anything) and I really resisted hiking. And I resisted blogging. Funny how the subconscious mind works. 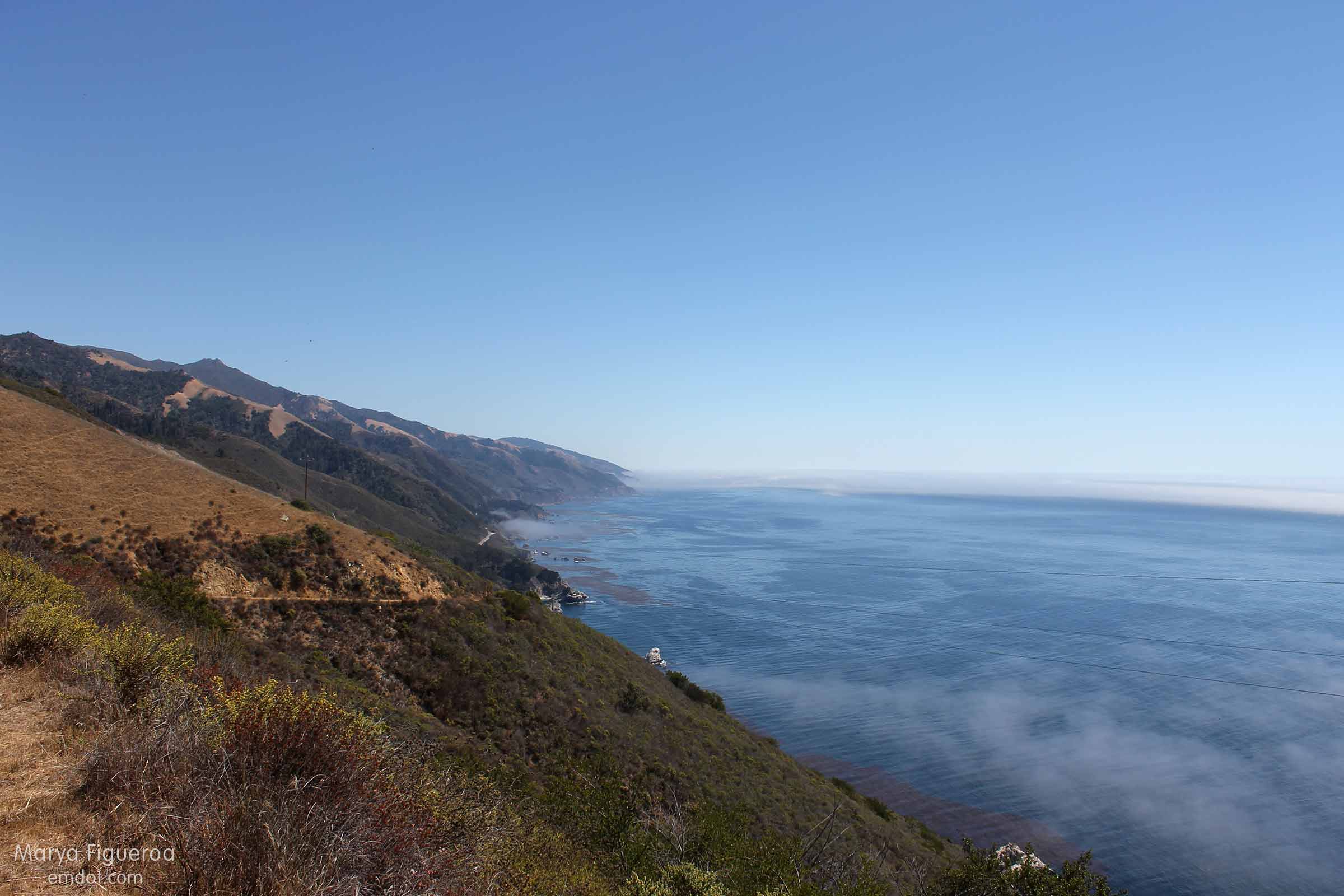 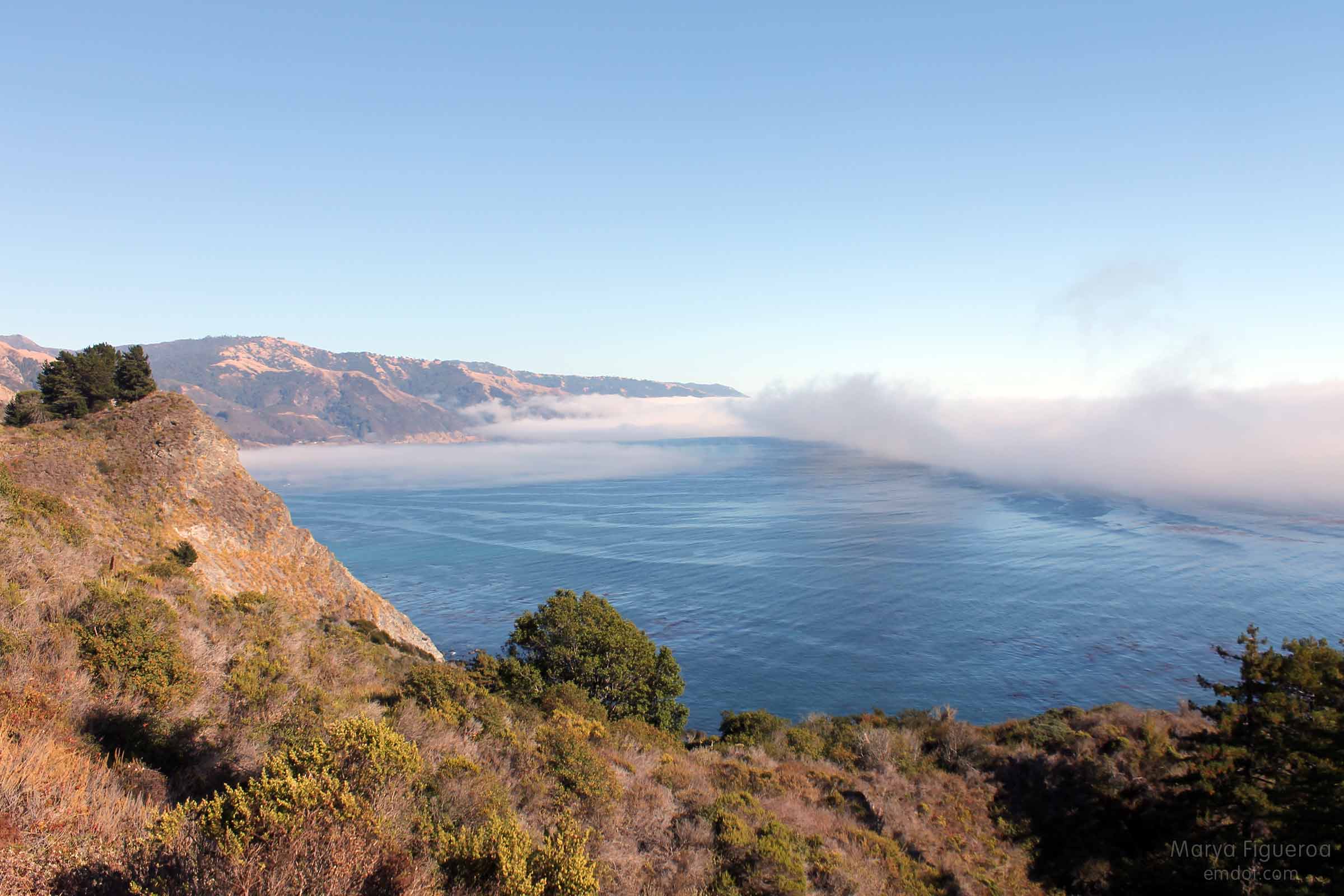 The highlight was definitely hiking the Tanbark Trail and there are blog posts up about that. See the hike post, the tin house post, the burned trees post and the bear sighting post. The hike was perfect and my favorite hike of the season.

Learning more about the Basin Complex Fire was chilling, both on the reach and magnitude of the fire as well as the turn of events at Tassajara where the monks were left to defend themselves on their own. It could have turned out a terrible tragedy, but the monks fought a good fight and saved (most of) their land. There is a book about it. 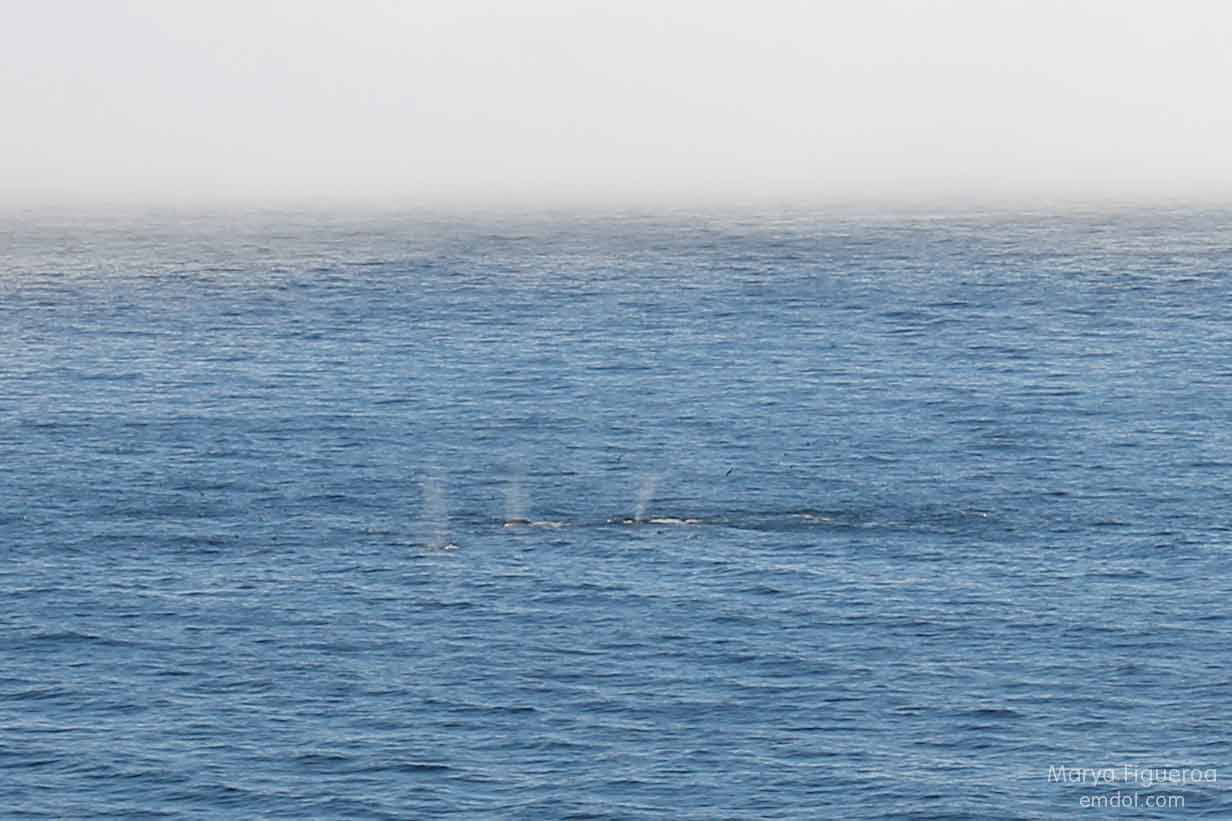 And finally the whales. It seems as if it’s been whale season since I started my monthly Sur Sojourns last March, but it isn’t true. No whale sightings at all in April. But come June, July, and August? Whale mania! What’s not to love? 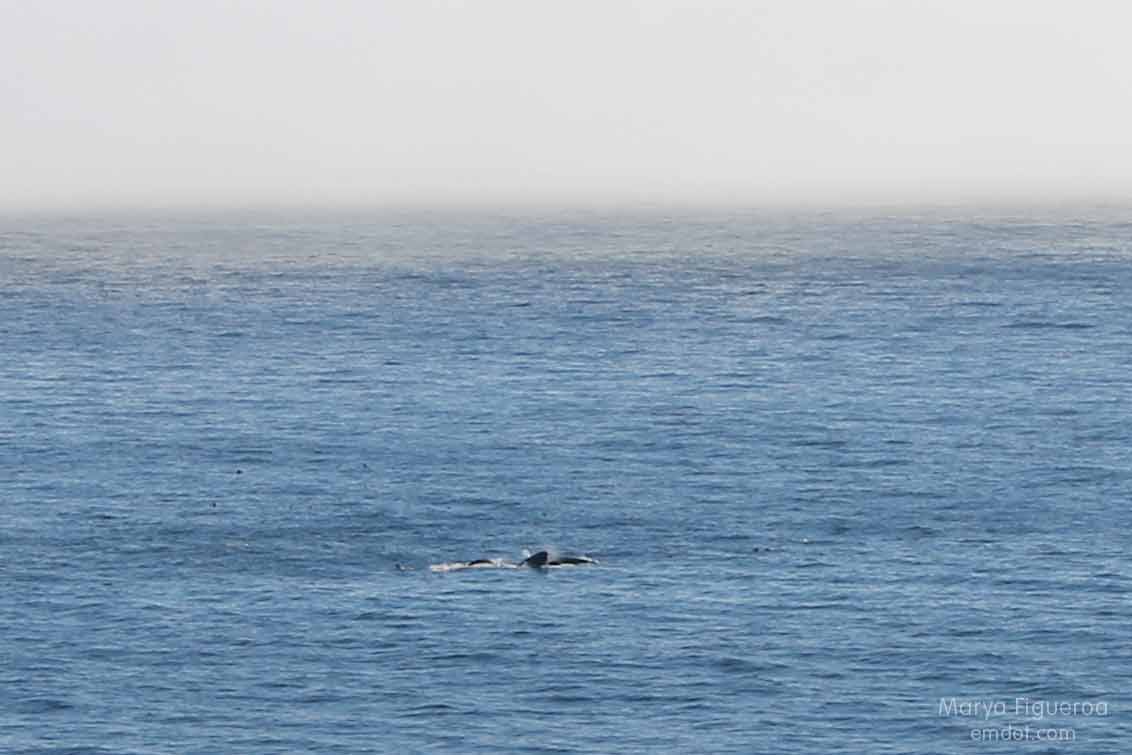 It was the whales that coaxed me out of the car that last time and prompted me to stand on that shaky berm just north of the rock shed. My own fault. I just wanted one last glimpse of them and a glimpse I got.

And then I fell. And I broke my arm.

A few days later, while at home and still pumped up with painkillers, I felt like I needed to get back to Big Sur immediately to prove that it did not get the best of me.

And so I did return just a week and a half later (sans pain killers; no longer needed). That post is coming soon. 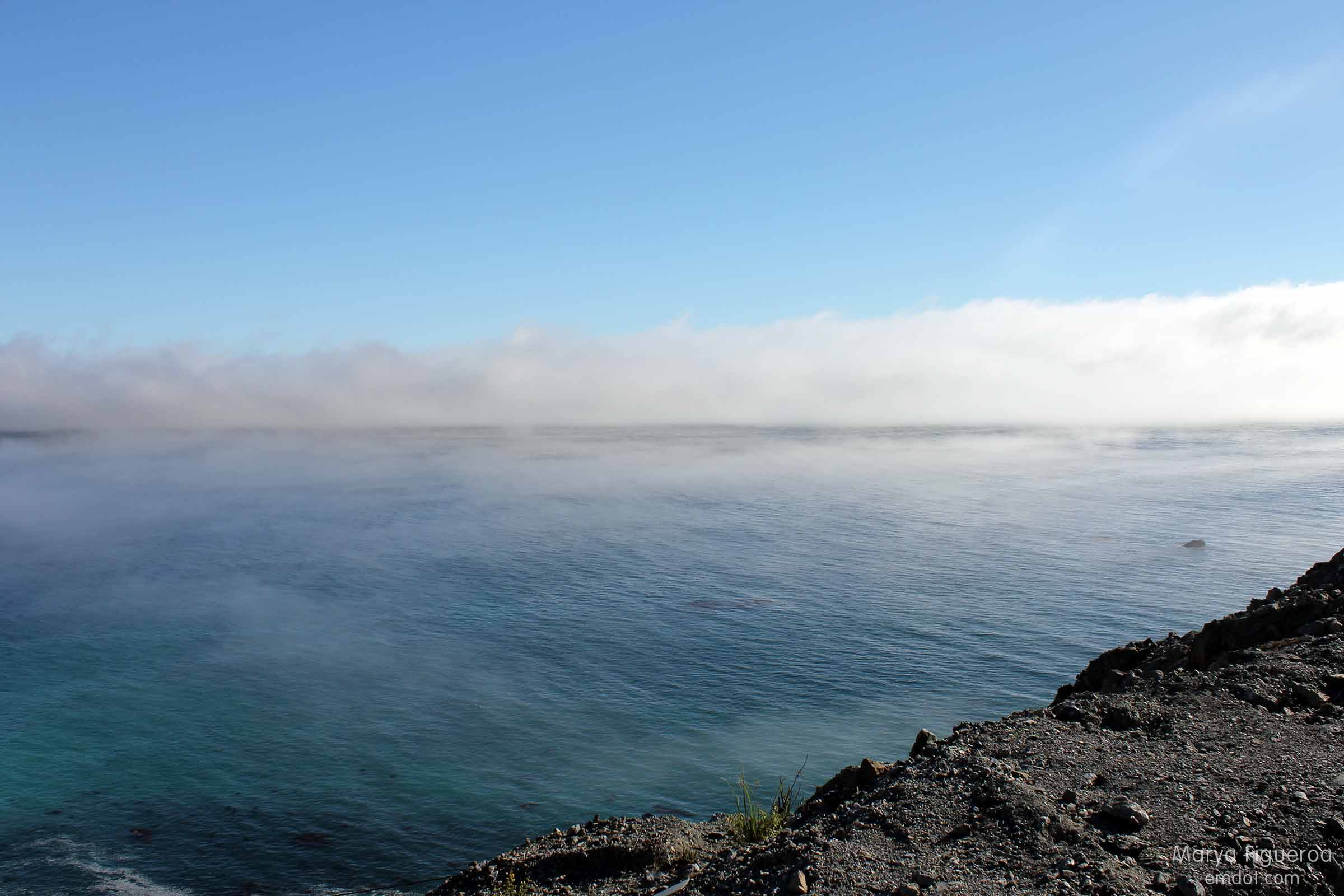 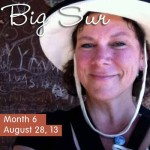