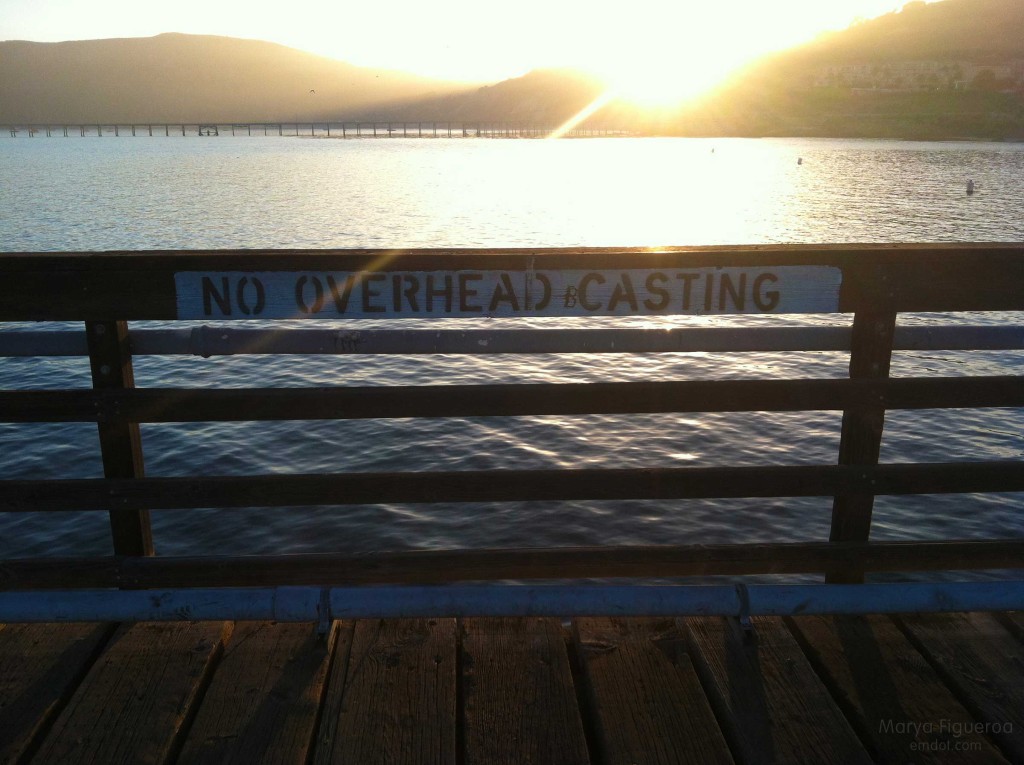 Week 23. Avila Beach after work. I got a little behind schedule so there were two beach and two peak outings this week. The first was a little trip to Avila after a long work day. 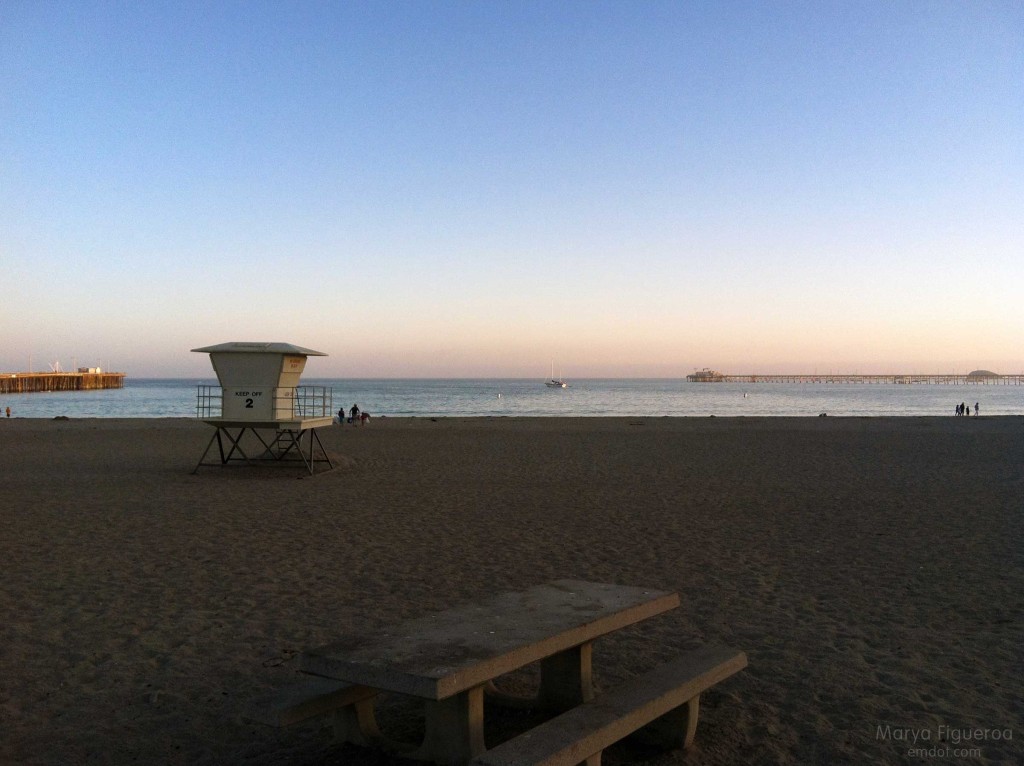 I highly recommend hitting up the beach after a long day of work if you can do it. When you live near the beach, sometimes you become a little complacent. A little forgetful of the luckiness that is your surroundings. It’s good to remember your fortune (beaches nearby) and make the most of them. You’d be surprised how many of us forget this.

The below photo is just a quick shout out to all of the other beach ordinance signs I’ve posted this year. Those beaches, they like their ordinances. This one is interesting in that you can have your dog on the beach in the mornings and evenings, but not in the middle of the day. It’s like Santa Barbara’s crazy “no left turn” rules during commute times. 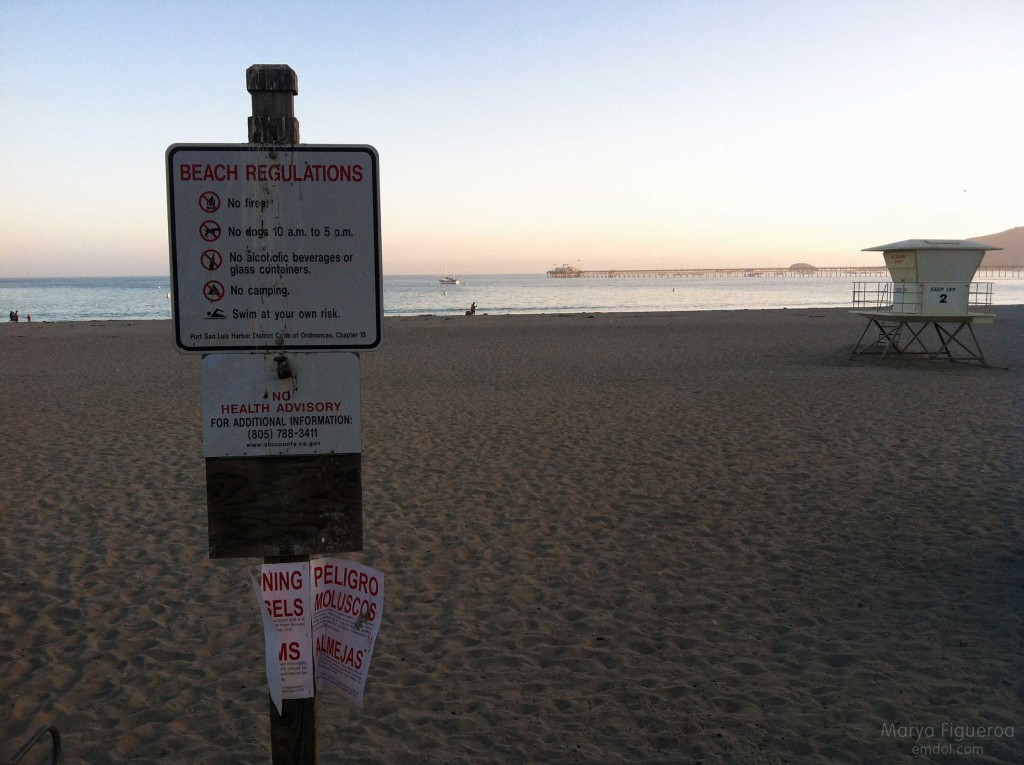 Below: looking southward towards Shell Beach and Pismo Beach. 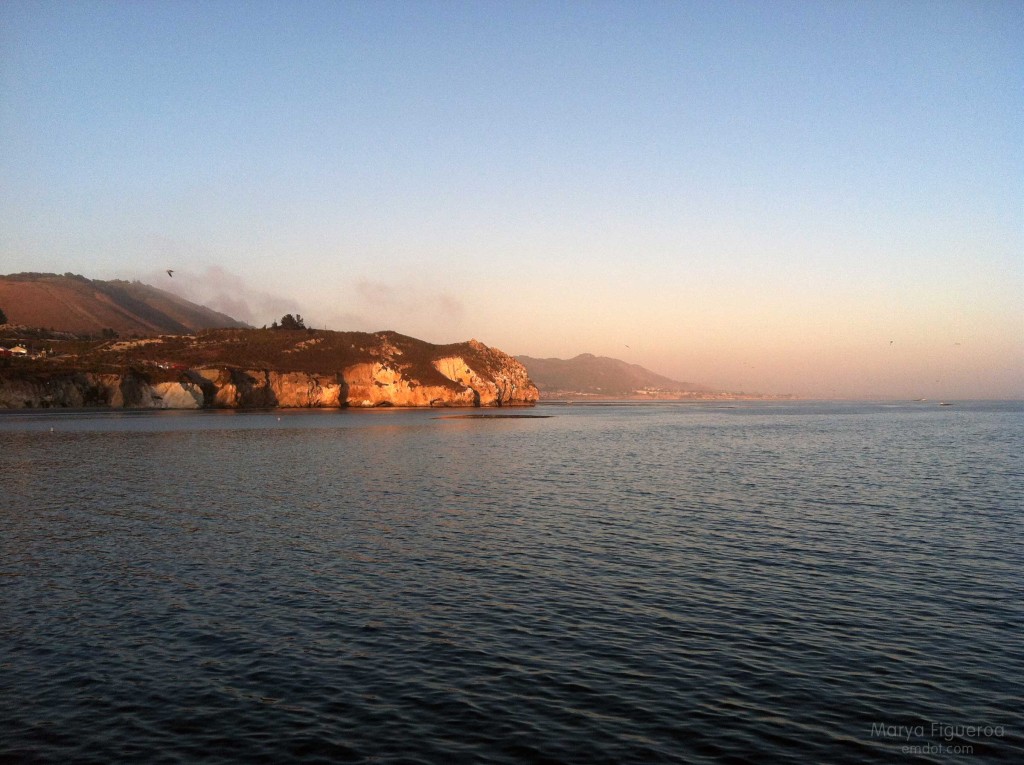 Below: at the end of the pier. 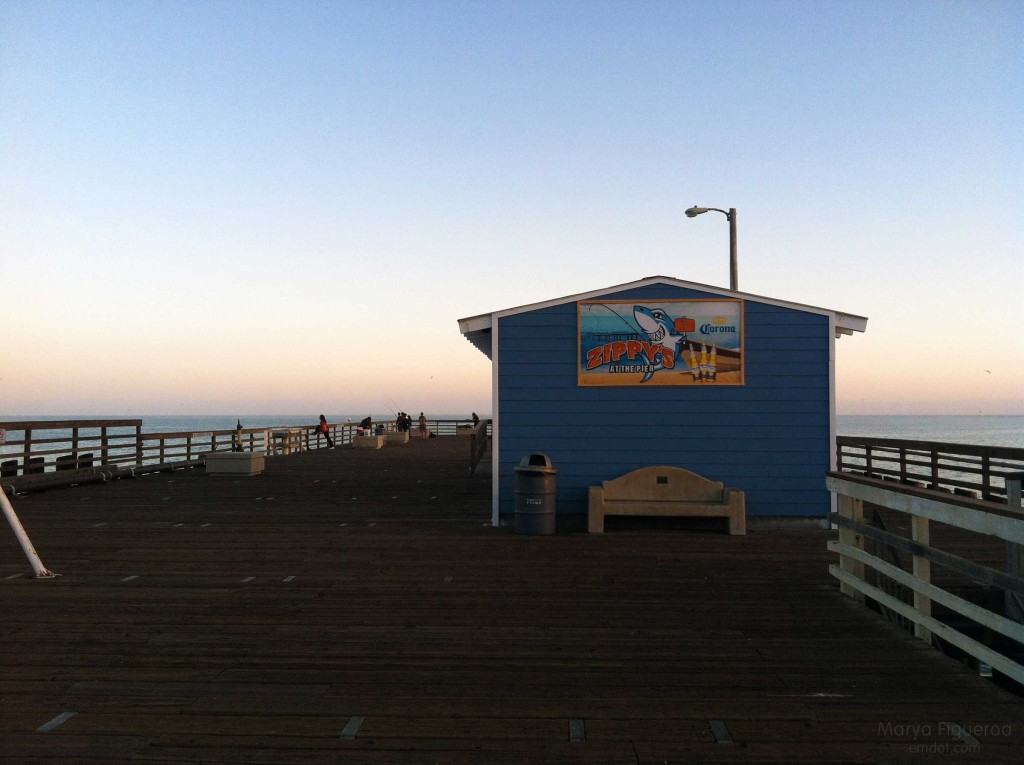 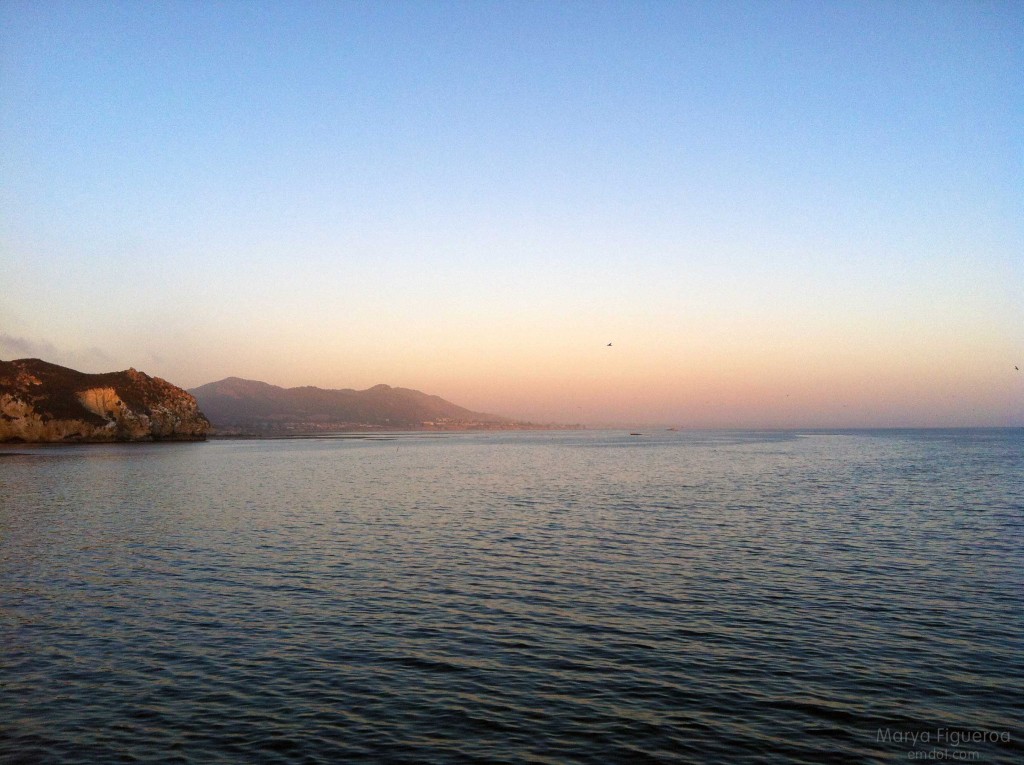 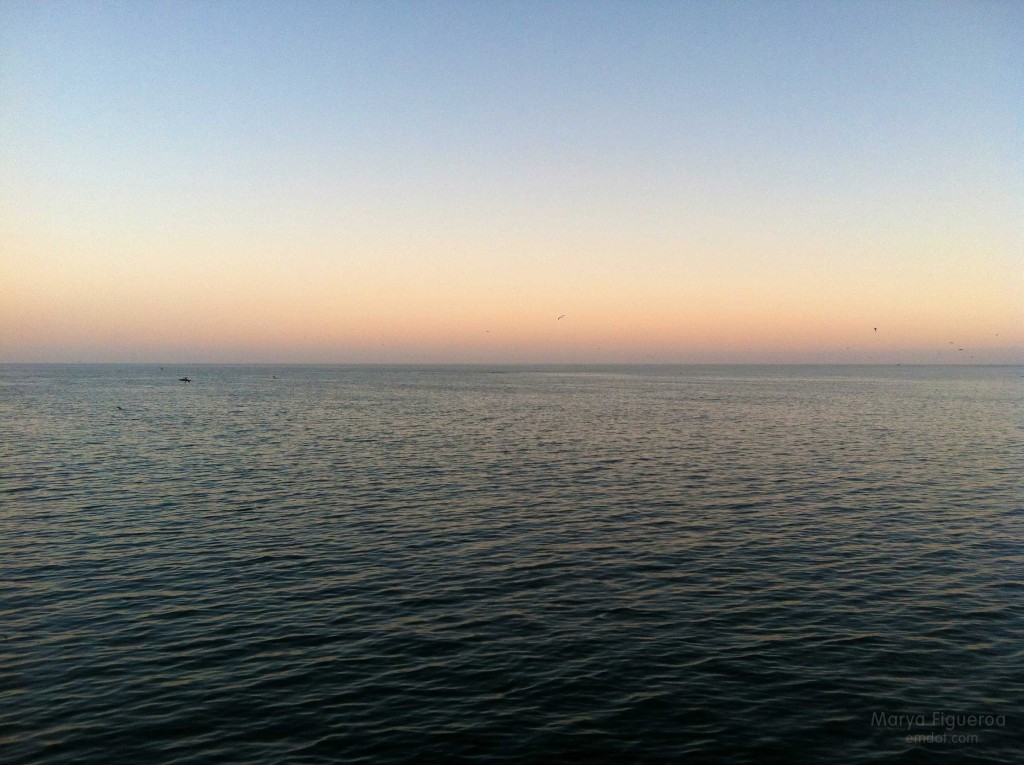 Below: looking back towards the Avila shore. I think some of us locals still mourn for the old, funky Avila Beach. This is the new and improved Avila Beach after an oil company found an oil leak and had to (for the most part) raze the city and rebuild everything. Avila Lite. Avila-Times-Square. Yet, you also have to admit, new Avila is nice. It might have lost its funk, but it’s still a great place with cute shops, restaurants and fun bars. 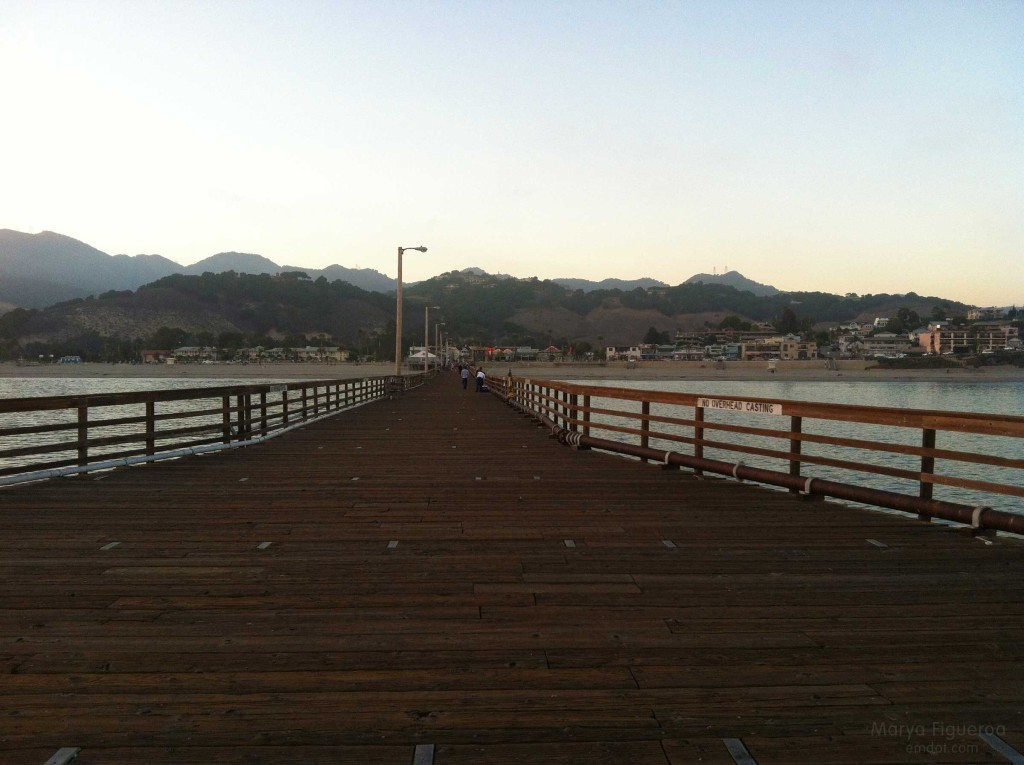 Below: looking north. (What you can’t see: Diablo Canyon Nuclear Power Plant, hidden by those hills.) 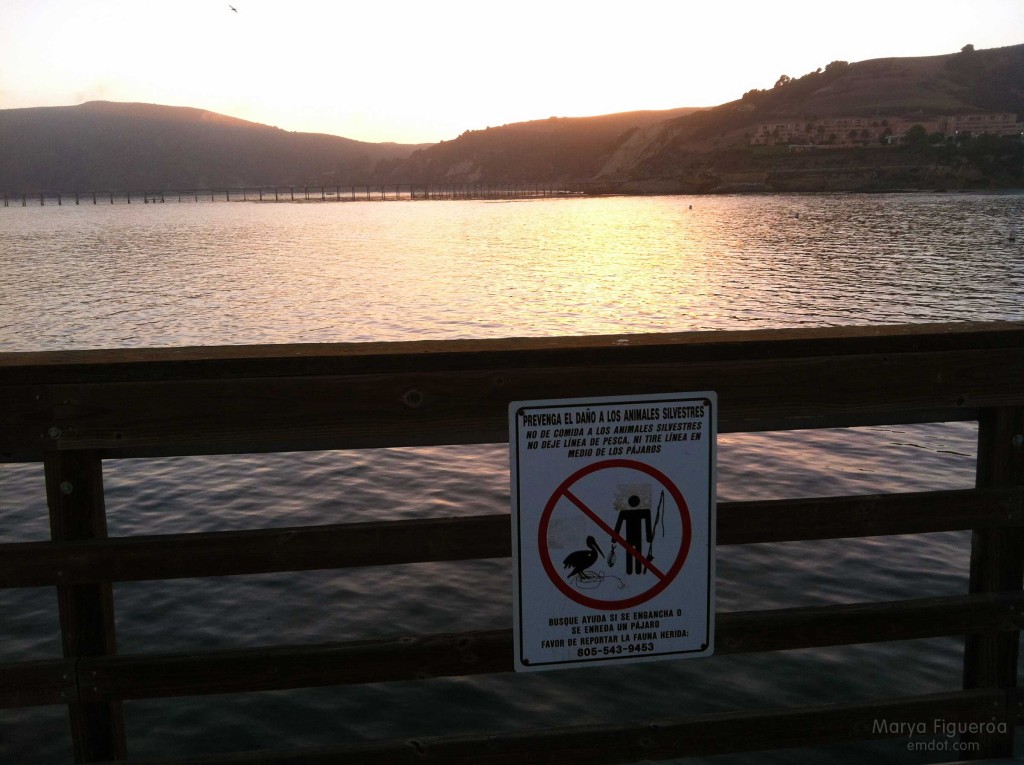 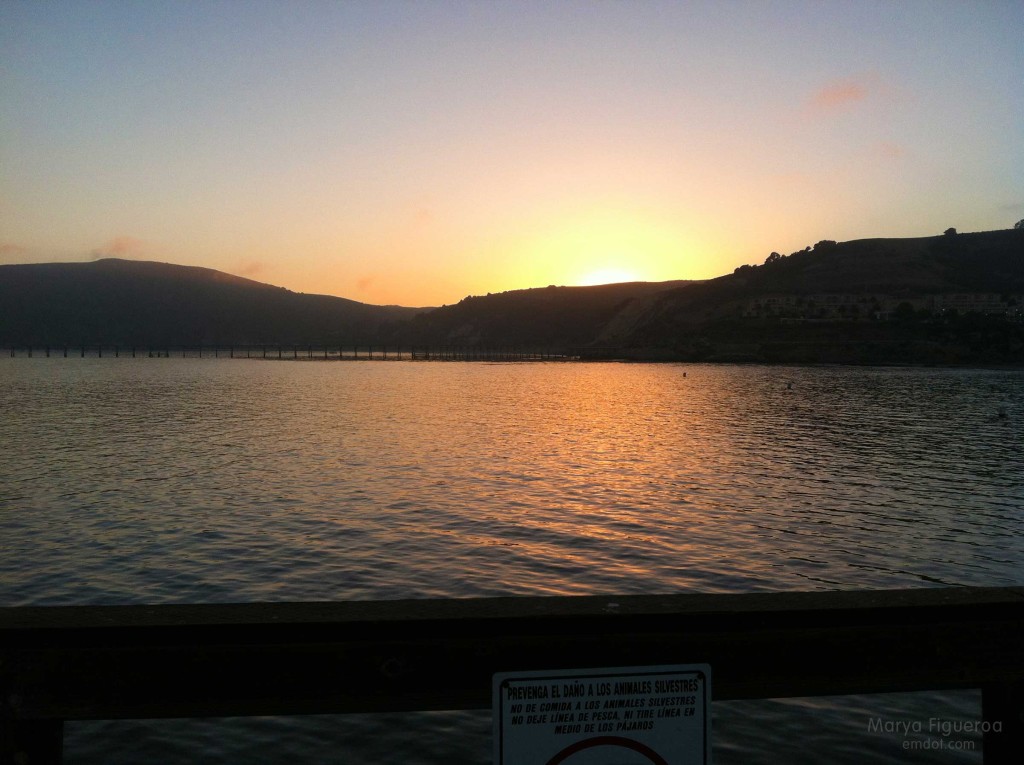 Below: Looking north at the Cal Poly pier. 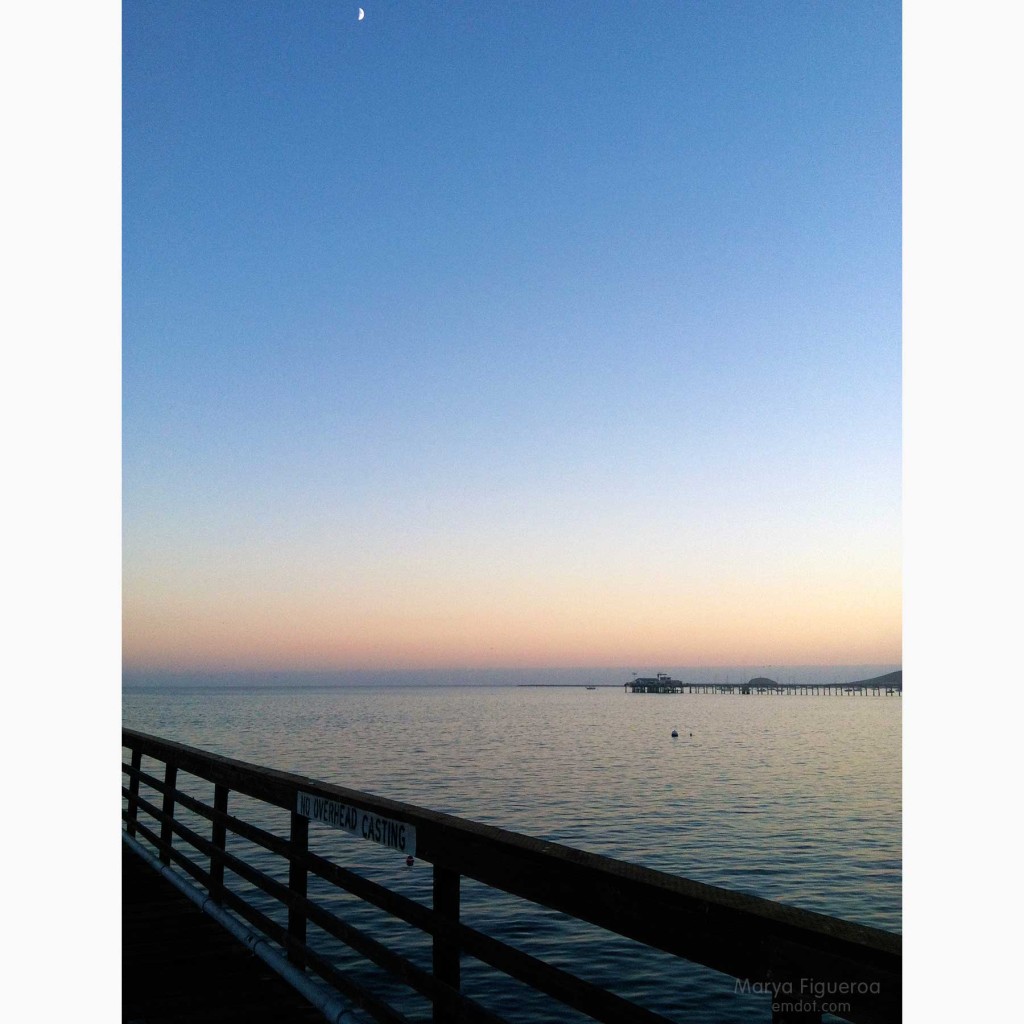 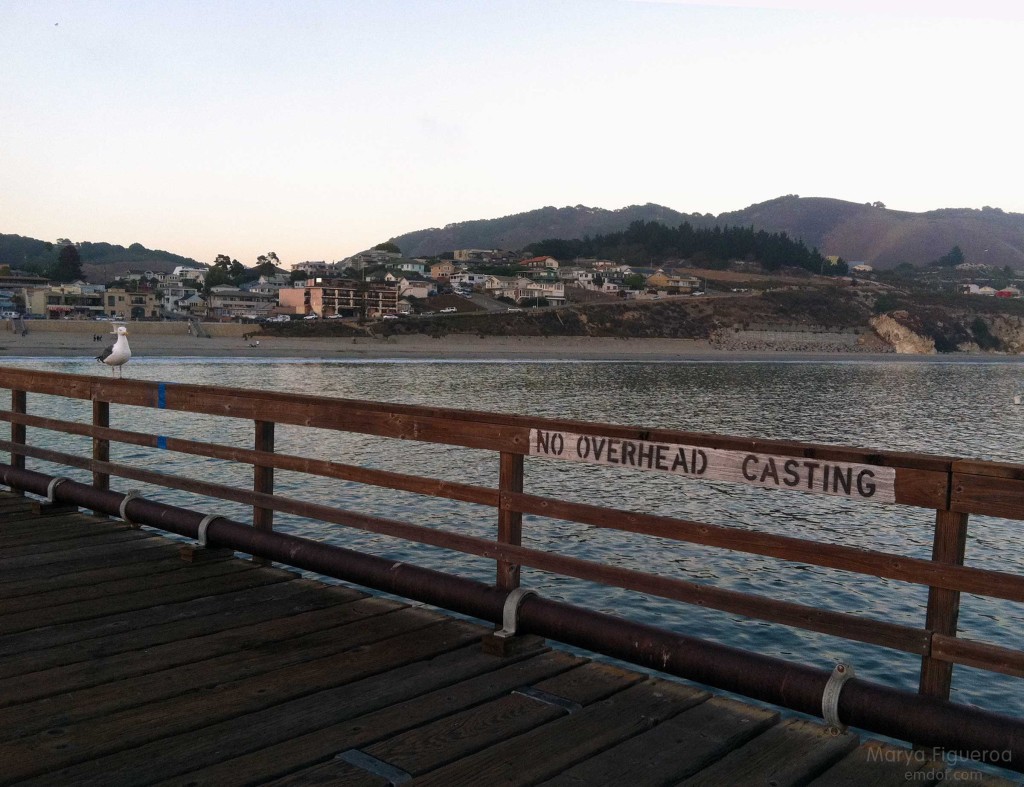 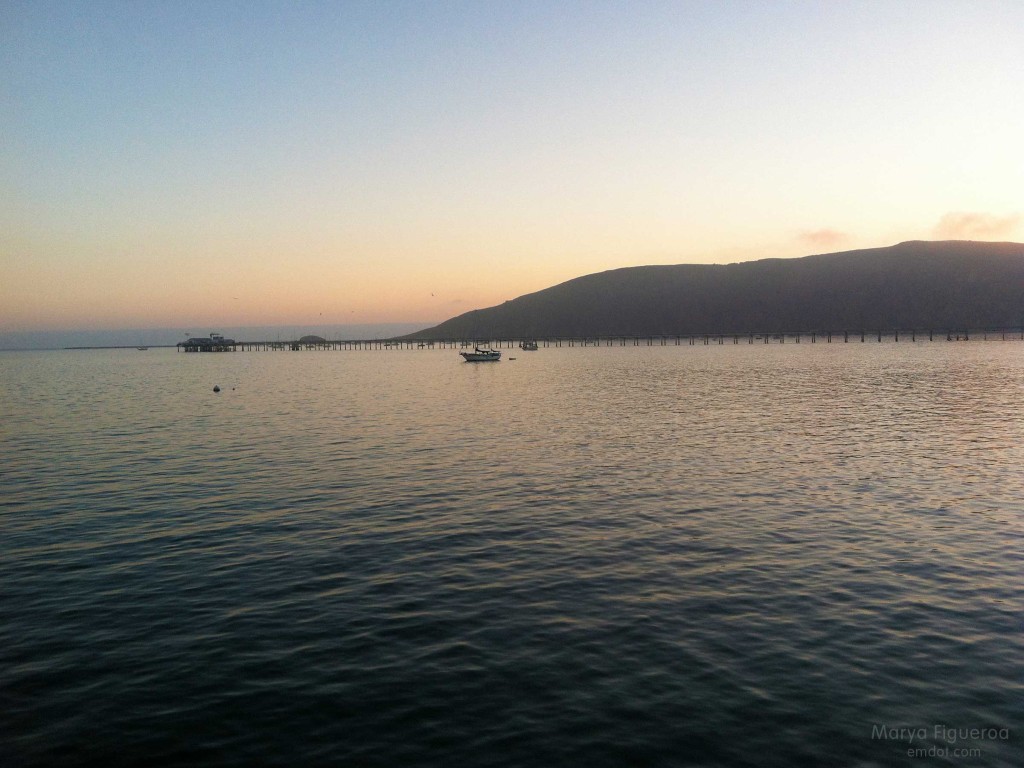 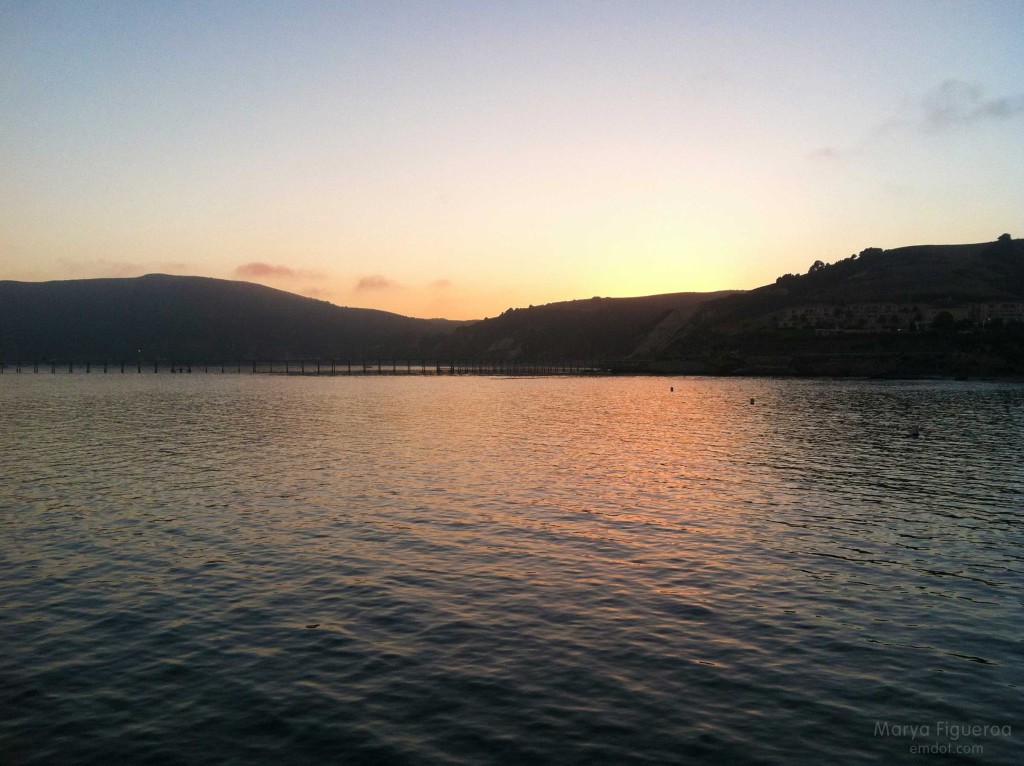 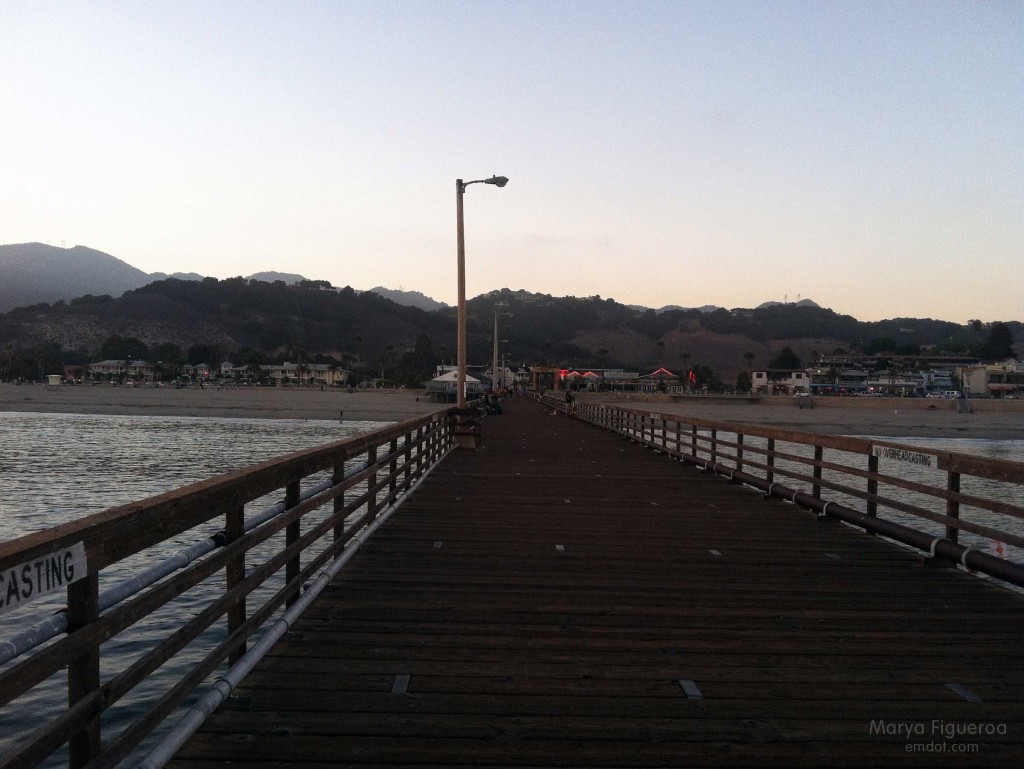 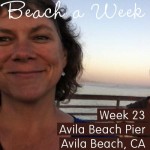